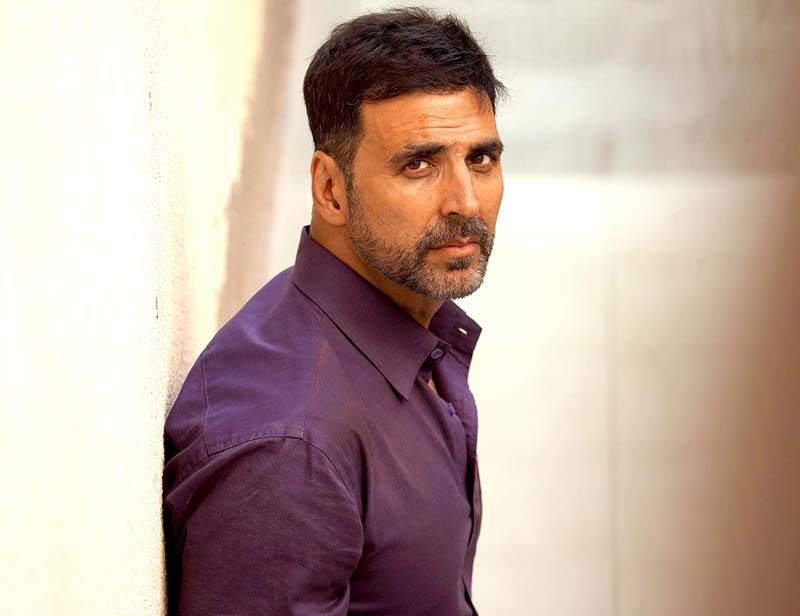 Bollywood Star Hero Akshay Kumar who is well known and Popular as Minimum Guarantee Actor. He is not as much as Dominant as Khan’s of Bollywood. But Akshay Kumar has His own Unique Craze in Bollywood, By making Crazy and different movies in his career

Akshay Kumar is the another Bollywood Star who always Experimenting in Doing Movies like Aamir Khan. The recent track record which shows of this it’s clear that in the last 12 months he did different Zoner of movies.

The Air Lift movie collected Rs.230 crores at Box Office which is made by a RS.30 Crores Budget. Airlift One of the Best movie of the Year 2016. Again Akshay Kumar’s another Movie Housefull3 Bollywood Comedy and Masala Entertainer collected Rs.270 Crores. Later The Rustom movie also collected Rs.216 Crores which are consequent back to back Hat trick movies for Akshay. These 3 Movies Collected more than Rs. 200 Crores at Box Office.

Akshay Kumar latest Movie which is released in this New Year 2017 Jolly LLB 2 a sequel of Jolly LLB in Bollywood. Initially the Collections are seems to be weak, but after a few days later the Collections are stronger and crossed rs.100 Crores mark and it’ll reach more than Rest. 150 – 200 crores in full run The Movie Pundits Predict.

Akshay Kumar Playing as Lead Villain Role in the Tamil Super Star Rajini Kanth and Shankar’s Robo 2.0 Movie which is making with a budget of more than Rs. 450 Crores and Akki is playing as Scientist and Crow Man role in this Movie. This is India’s Higest Budget Movie in All Languages till now.