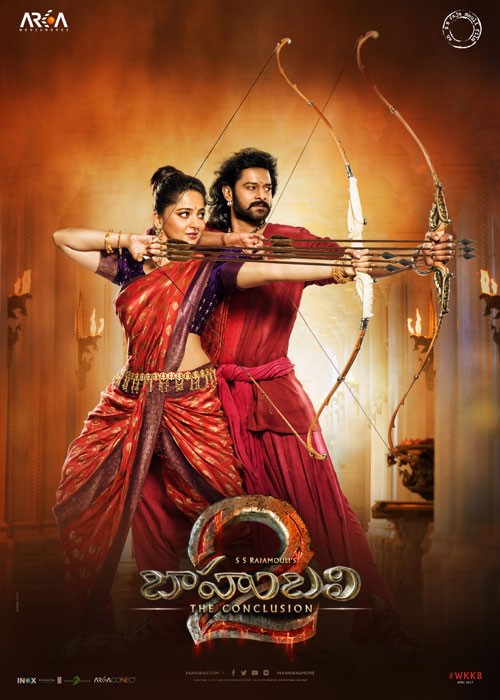 Ace Director S.S.Rajamouli’s Magnum Opus Bahubali 1 – The Beginning created wonders at Indian Box Office in the Year 2015. Now it’s the time of Sequel for the MOvie Bahubali Part1, Which is Continuation for the Part1 and it’s none other than Bahubali 2 – The Conclusion. Prabhas, Rana Daggubati, Anushka Shetty, Tamannah Bhatia, Ramya Krishna, Sathyaraj, Nassar, Subbaraju, Samyuktha Starring Bahubali Movie is a Visual Grandiere. Which is the India’s First Motion Picture. Where Prabhas playing Triple Roles as Mahendra Bahubali, Amarendra Bahubali and Sivudu(Again Mahendra bahubali), Rana Daggubati as Bhallala Deva, Anushka Shetty as Devasena, Tamanna Bhatia as Avanthika, Ramya Krishna as Sivagami, Sathyaraj as Kattappa and Nassar as Bijjaladeva.Bahubali – The Beginning is the Introduction of all lead characters and a War Sequence is there in the Movie. When it comes to Bahubali 2 – The Conclusion is Full length emotions between the all Characters and War Sequences are the Highlights of the Movie Bahubali 2 – The Conclusion. Visual Effects are Playing a Key role in this movie. it’s Damn sure that the ‘Bahubali 2 – The Conclusion’ Magnum Opus will collect more than 1000 Crores+…at Global Box Office. 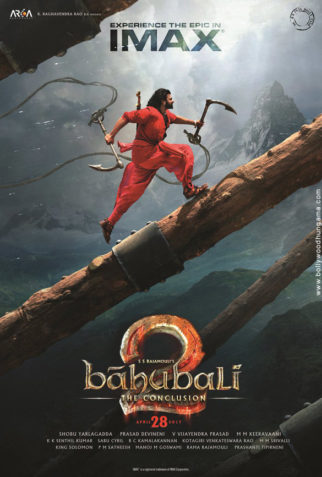 The All Characters Introduction in Bahubali – The Beginning ends with Kattappa Killed Bahubali. Now in the ‘Bahubali 2 – The Conclusion’ reveals the mystery of Why Kattappa Killed Bahubali. The consequences of Strong rivalry between Bhallala Deva and Bahubali revealed, who is Devasena how she met Bahubali and The Consequences happened after they fall in love, Why Sivudu separated fro Devasena, Why Sivagami killed by her own Mahishmathi Kingdom Soldiers, How Sivudu takes revenge on Bhallaladeva are the rest of the Story.

Prabhas as Amarendra, Mahendra bahubali and as Sivudu unbeatable Performance, Rana Daggubati as Bhallala Deva none replace him in that role, Anushka Shetty as Devasena, Sathyaraj as Kattappa and Ramya Krishna as Sivagami tremendous Performance are at peak in this Bahubali Part 2. The Other characters like Bijjaladeva, Avanthika, Devasena’s brother roles are done justice to their Characters. 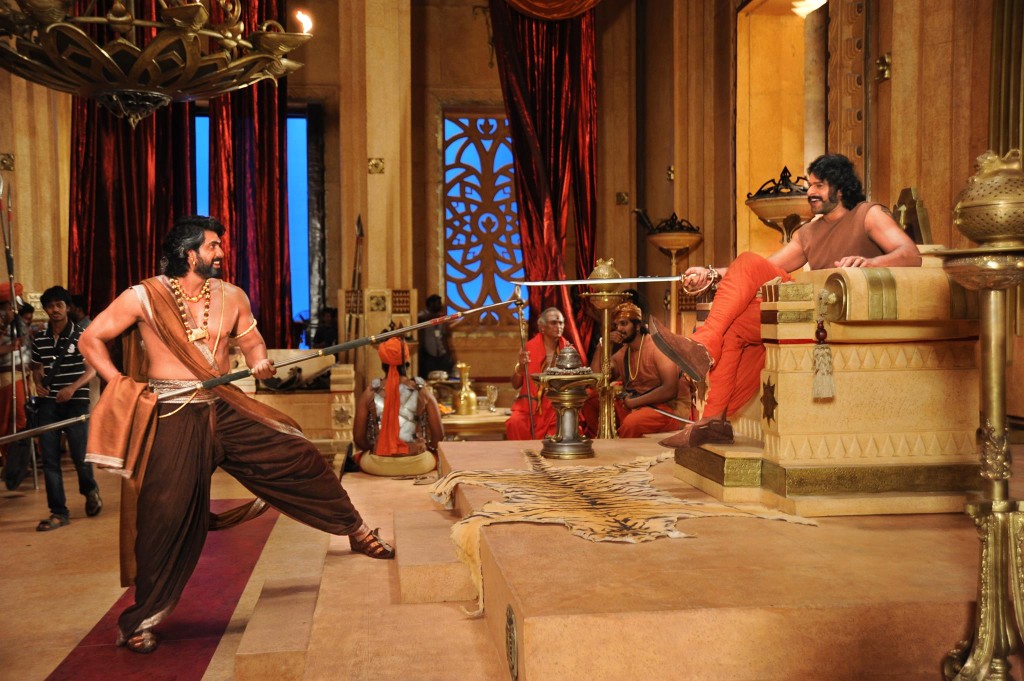 A bit of Tamanna Character which is not Mould Perfectly.
Verdict:

Rajamouli’s naked weapon on Indian Cinema ‘Bahubali 2 – The Conclusion’ a Magnum Opus Epic Master Peace with a Visually Grandeur with Hollywood Standards Which is better than the best Compared with Part 1 Bahubali – The Beginning.