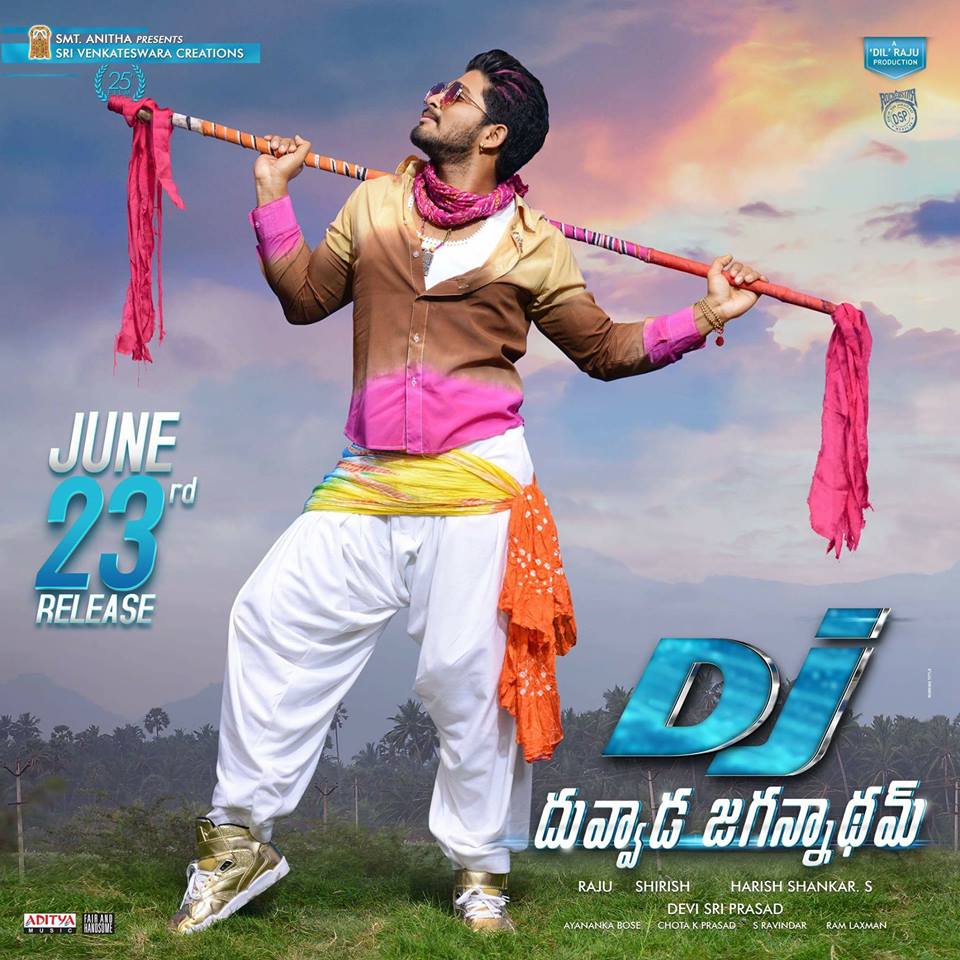 This DJ Duvvada Jagannadham Movie is coming after a Blockbuster Hit Movie ‘Sarainodu’ for Stylish Star Allu Arjun. The DJ Duvvada Jagannadham Movie became Sensational in Social Media and Public due to many issues like Power Star Pawan Kalayn fans anger and Record number Dislikes for the teaser, an issue about Lyrics of ‘Gudilo Badilo Madilo’ Song with Brahmin Communities. The Movie already got much publicity and Hype in Audience and Public.

Duvvada Jagannadha Sastry alias DJ is a Traditional Brahmin guy from Vijayawada who looks very innocent and runs a catering Business. DJ who has another of Character who can’t bear the bad things in the society and set right the things which influenced by his grand father. He makes all the the things with the help of a Cop (Murali Krishna) who connects with his Childhood. Royyala Naidu who is a Criminal and Illegal Activist in the Society in Nature, But he represents himself as a Business Tycoon in The Society. How these two Charcters faced each other and how DJ fall in Love with Fashion Designer Pooja are the rest of the Story. 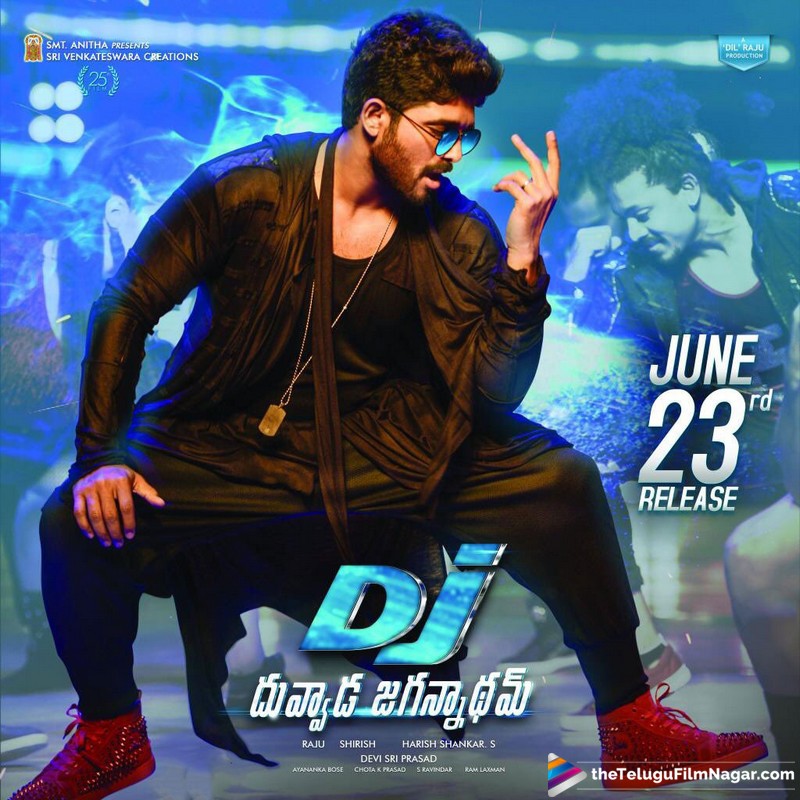 As Usual Allu Arjun’s Energetic Performance Excels the Movie Through out with his Comedy as Brahmin Guy and Action Studded Performance as DJ makes Perfect in the Movie. Allu Arjun’s Stunning Performance and dances for the Songs are Top Nothing. Pooja Hegde mesmerized with his Beastliness and Glamour. In terms of Acting and Dance Performances in the Songs are Perfect and Apt that Pooja is Well Matured in Acting. Rao Ramesh as a Brilliance of Negative shade Character as a Villain makes him Perfectionist. He is the Perfect antagonist in the Movie. Muarli Sharma as usual done best to his Role apart of the Story. Vennela Kishore comedy also brings Rib Tickling laugh in the Movie. 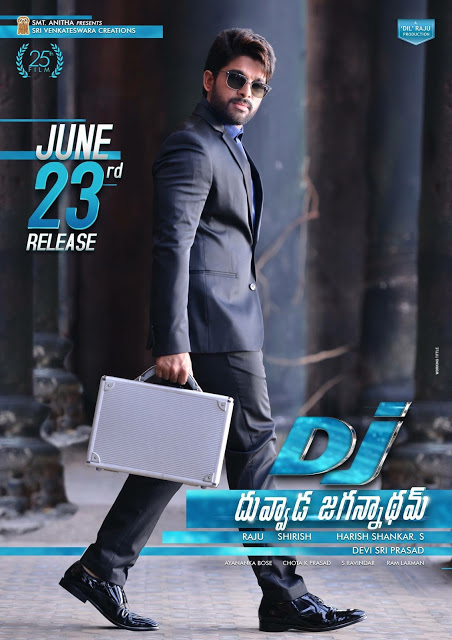 Harish Shankar Story and Direction makes the DJ Duvvada Jagannadham Movie as Romantic Action Entertainer. Harish wrote this Story which for bunny because it’s perfectly apt to his Energetic Performance who can do justice to the DJ Character. Devi Sri Prasad Music and Back Ground Score is Simply Superb. The Mass beat songs are perfectly apt to Allu Arjun’s dance Performance. Another Highlight here we have mention is Cinematography, Excellent Cinematography by Ayananka Bose the Entire movie makes as Visually Equipped Quality. Chota K Prasad editing is good. Dil Raju’s High Production values reflects in the Movie. 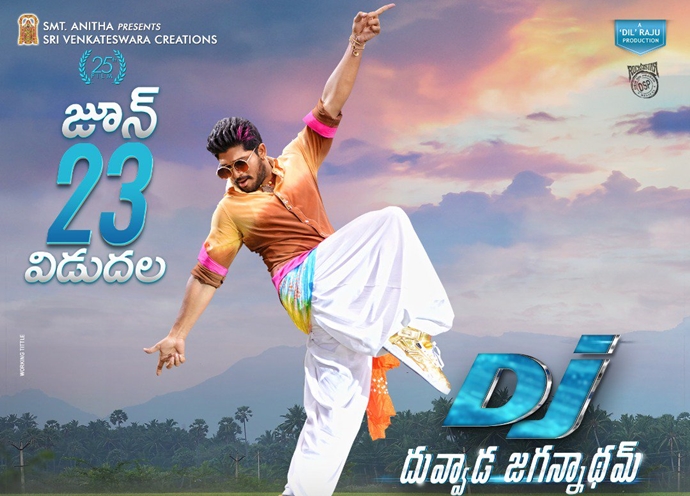 Some Scenes lagging in between the Story. 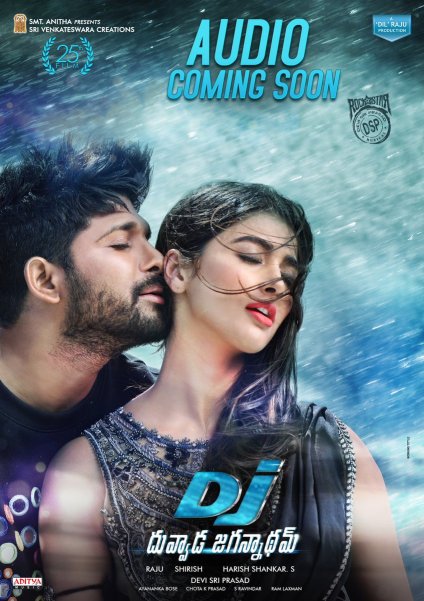