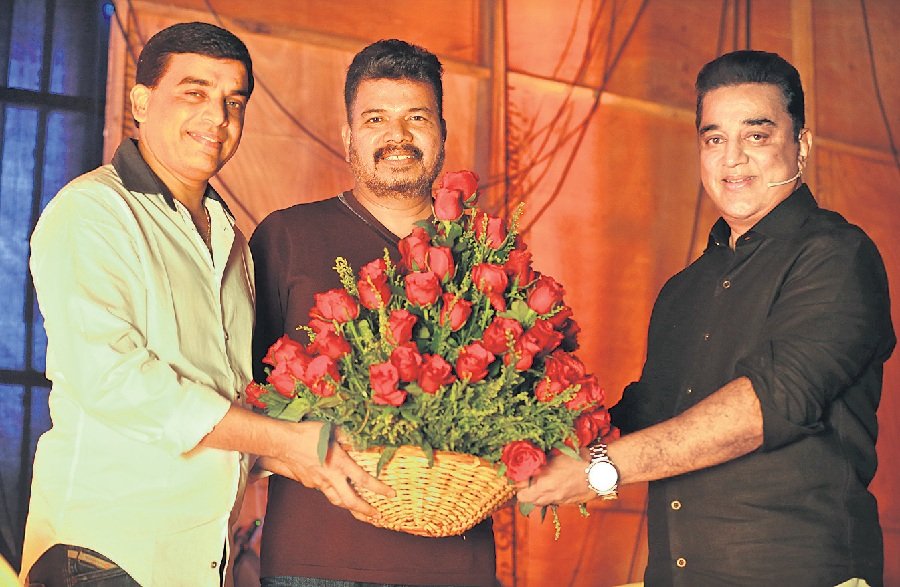 Director Shankar Who is Well known on Indian Cinema with his Talent and he is one of the Top Directors of the Indian Cinema. Shankar Movies are likely to be Social Awareness and message Oriented in his own Style of Making. Director Shankar and Crazy Star Universal Actor Kamal Hassan Combination Movie Bharateeyudu(Indian) was a Tremendous Blockbuster at Indian Box Office.

The Movie released as Bharateeyudu in Telugu, as Indian in Tamil and Hindi Languages became a Blockbuster and created Sensation Tsunami at Box Office in terms of Collections as well. The Movie is based on a Story that a Freedom Fighter who has Anti Corruption Policy and try kills the corruption in the Society. On his way he kills his own son who is Corrupted RTA officer. The Reached all Kind of Audience.