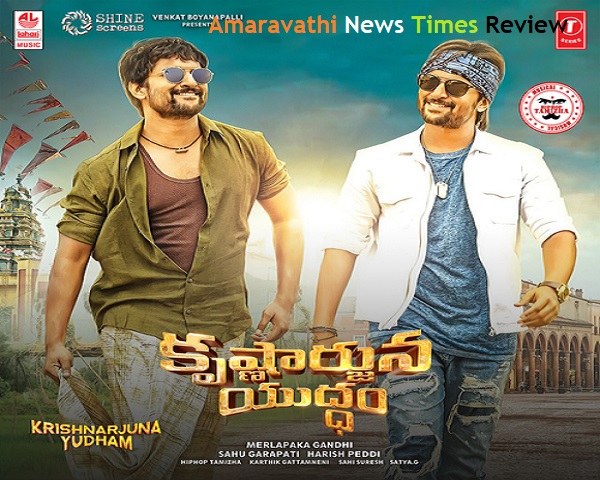 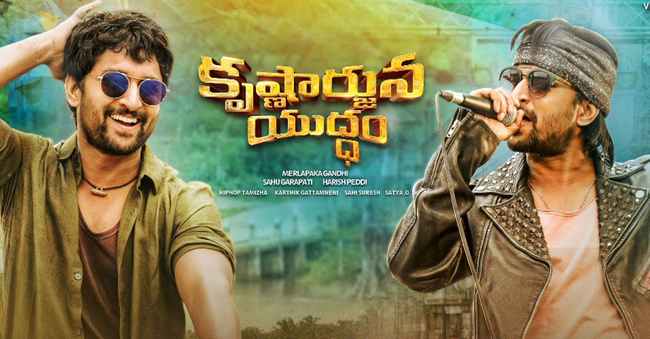 Natural Star Nani who is on full Swing with continuing his magic and waves at Tollywood Box Office by delivering back to back Blockbusters. From the Year 2015 to till now.

In the Year 2017 Nani came up with Nenu Local, Ninnu Kori, MCA) Middle Class Abbayi) hat trick hits at Tollywood Box Office. Now in 2018 Nani Produced a Movie named ‘AWE’ which got so many applauds from Critcis and Audience as well. Now he is coming with his latest Flick ‘Krishnarjuna Yuddham’ Movie playing in double role as Krishna and Arjun. This is the third Movie Nani playing dual role and the 2 movies are like Jendapai Kapiraju, Gentleman.

Krishna who is living in Chittoor and Arjun Europe respectively. Krishna is village guy doing and creating nonsense Always and the other end Arjun who is Band Rock Star.
They have no connection with each other. While Krishna falls in love with Riya (Ruksar), Arjun falls for Subba Lakshmi (Anupama). All of sudden At a point in their lives, their love encounters and creates a problem. What is the problem encoutered in their life and How did it change their fate in the form of love and life are the rest of story of the movie. 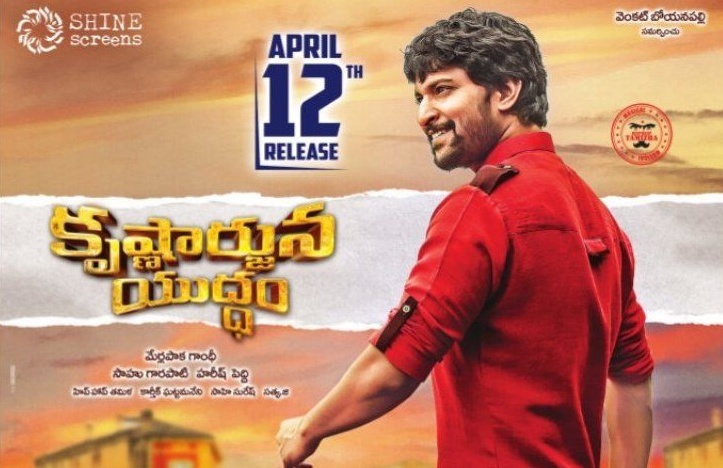 Natural Star Nani in Dual role as Krishna and Arjun as usually done Fabulous Job in terms of Performance. Arjun as a Rock Star a bit non sinking, But it is acceptablefor Nani which looks a class and stylish appeal due to Nani born with a Natuarl Acting Skills and Style. His acting style always connects with all kind of audience with Natural Satirical Mass Appearanace. Nani as Krishan Village guy roaming and creating Nonsense this charcter is perfectly apt and sinking with his acting style. Anupama Parameswaran and Rukshar Mir gave good performances as per their character length and Role. The Other Lead Roles like Ravi Awana, Brahmaji, Penchal Das, Nagineedu, Deepak Ravella, Rahul, Chandra Sekhar, Prabhas Sreenu and Sudharshan
are did a good job and the comedians performance are good and Apt to Story. 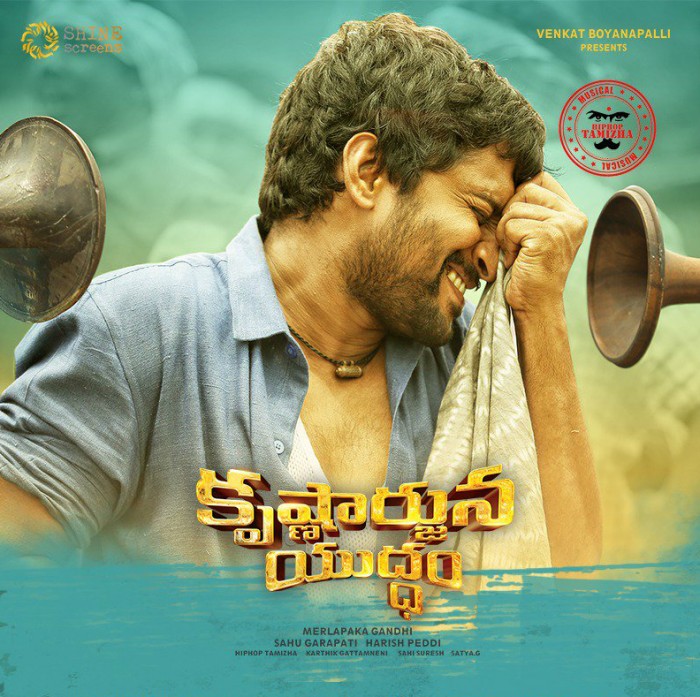 Merlapaka Gandhi Who is Delivered back to back hits with his previous Flicks like Venkatadri Express with Sandeep Kishan, Express Raja with Sarwanand and Noe Teamed up with Natural Nani. The Director Technical brilliancy interms of Screnplay and Direction is good. But intrems of Story writing semms to be a bit weak. But Totally it’s a good movie with comedy and Love Entertainer. Hiphop Tamizha Music and back Ground Score is Impressive the Song ‘ Dari Choodu Dummu Choodu Mam’ he is proved once again. Karthik Ghattamaneni Cinematography is pleasant and Eye Catchy, Sathya G Editing, Jashuva Stunts, Sreejo, Penchal Das, Hiphop Tamizha, Sri Mani and K.K Lyrics, Sahu Garapati, Harish Peddi Production values are up to the mark.

There is no negatives to point out and discuss in much.

Central Govt. Hikes Excise Duty on Petrol by Rs.10 and on Diesel by Rs.13 Per Litre