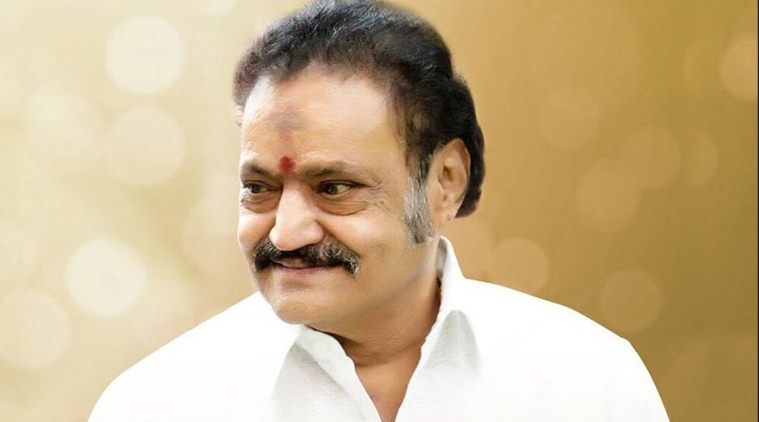 Harikrishna’s sons Kalyanam and NTR and sister Purandheswari and Daggubati Venkateswara Rao and others immediately rushed to the hospital. The Industry Tracker BA Raju has confirmed this news via his tweet, “Actor , Politician Nandamuri Harikrishna (62) garu passed away in a road accident may his Soul Rest in Peace #RIPHarikrishnaGaru.”

In 2008, he was a candidate of the Telugu Desam Party for election to Rajya Sabha. Harikrishna is best known for his works in Telugu cinema as a child artist in the 60s. From his first marriage, Nandamuri Harikrishna has two sons, Janaki Ram and Kalyan Ram and a daughter Suhasini. From another woman whom Harikrishna later married, he has a son, Taraka Ram who was later renamed as Jr NTR by his grandfather. Both Kalyan Ram and Jr. NTR are actors in Telugu Film Industry. Harikrishna’s elder son Janakiram too had passed away in a road accident near the same spot 4 years ago.