Bahubali 2 – The Conclusion Movie ‘Bhali Bhali Ra Bhali’ Song Promo Released, Now the Promo Song making waves and creating records in terms of Views in YouTube. The Promo Song Looks Amazing and creating much hype and giving a Huge Positive signals that the Bahubali 2 – The Conclusion Movie Going to be looks like in the second part. The Promo creating much eagerness and curiosity about the Movie that can’t wait to watch it. The Song sung by Keeravani, Daler Mehandi and Mounima. 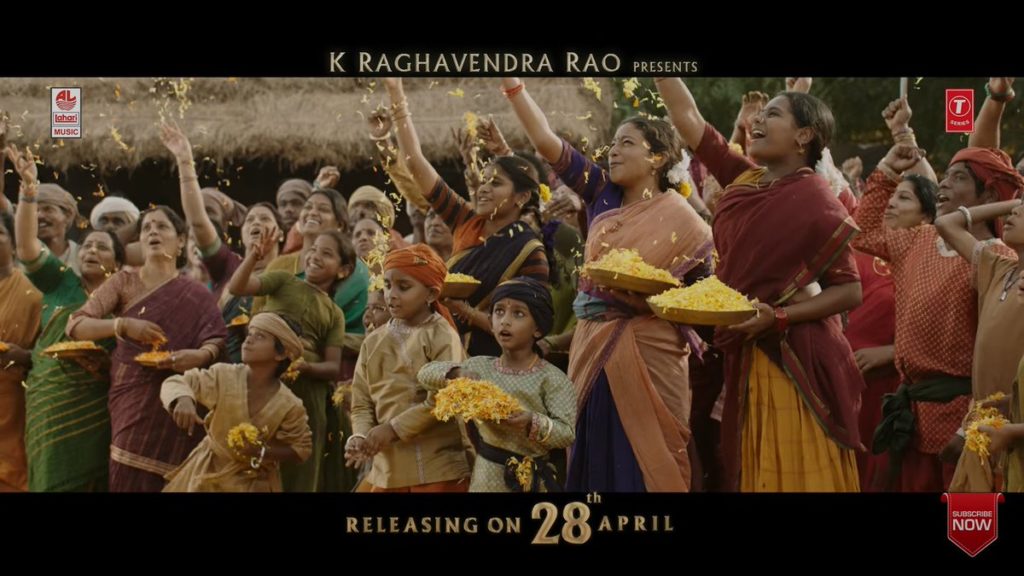