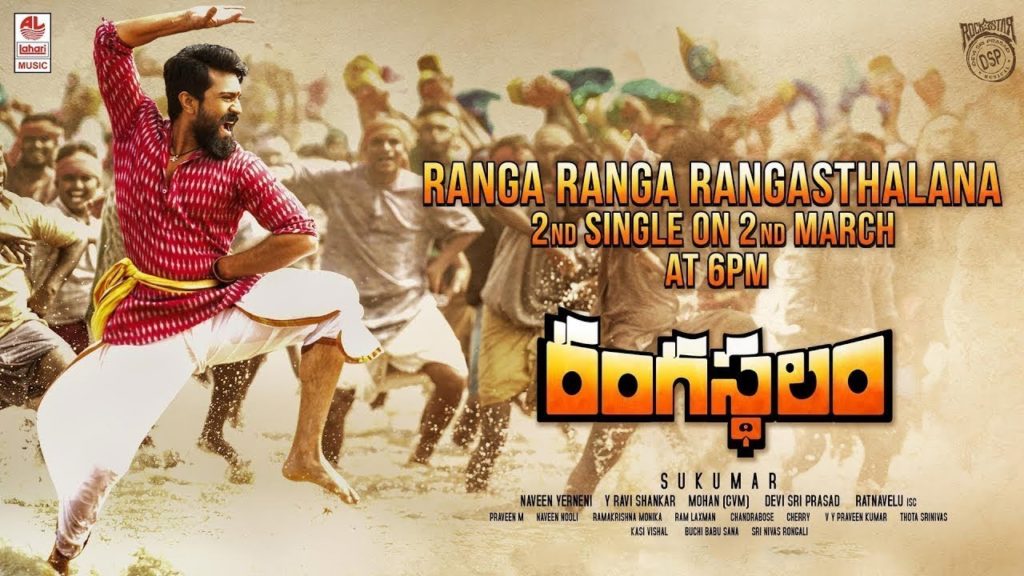 Ramcharan is playing deaf man character role in this Movie. Village guy who has creative Engineering talent and Ramcharan, Samantha Performance, Dances, screenplay, Story Music and Direction is going to be a huge asset for the Movie. The Rangasthalam movie is making with a whopping budget around 60 Crores. Rangasthalam Movie is Story of 1980’s periodical Drama. Rangasthalam Movie is all set to release on 30 March 2018 this year.