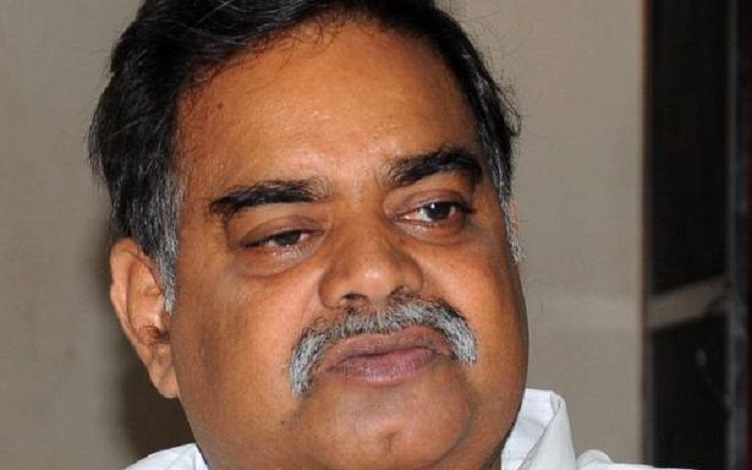 Telugu Desam Party Senior Leader Ex Minister Devineni Nehru uraf  Devineni Rajasekhar is no more. Devineni Nehru passed away while he is taking treatment at Care Hospital in Hyderabad. Devineni Nehru is suffering from Severe Illness for last some time. Nehru was diagnosed with Kidney Decease and was admitted in Hospital a week Ago. He was under going Treatment and Passed away this day early Morning 4:25 AM IST said his family Members.

Devineni Nehru has a Daughter and and Son. After knowing the News about Devineni Nehru is no more, The TDP Leaders, MLA’s and Ministers were under Shock. As soon as hearing the news of Nehru’s death Minister Devneni Uma, other senior TDP leaders and Nehru followers left for Hyderabad. Andhra Pradesh Chief Minister TDP Leader Chandra Babu Naidu seriously Shocked and expressed Condolences to Devineni Nehru.  CM CB Naidu says Devineni Nehru’s death is a huge loss to TDP

After Devineni Nehru’s death Vijayawada and TDP lost a great politician says TDP Leaders. Nehru want to Introduce and launch his Son in to Politics. He is making Preparations for that. All of Sudden his death make them so sad and panic says Nehru’s followers.