The rain gods were kind enough to come down in the evening to help the city beat the dry heat, but the temperatures are expected to be around 37 degrees and no rain has been forecast for Friday. Reduced temperatures and the actual rain itself would have juiced the pitch a bit more, which will aid pace and bounce, should the grass be not trimmed on match day. Mohali has been slightly on the slower side as the temperatures increased in the second half of the tournament, but the pacers could play a bigger part tomorrow with a bit of moisture from the rain today. Playing XIs will be completely dependent on the colour and hardness of the surface on Friday.

Kings XI Punjab have been a top-order dominant batting unit and the onus is on both Chris Gayle and KL Rahul to get the bulk of runs, especially with the side needing healthy victories. A poor powerplay with the ball, vulnerable middle-order and a poor lower-order puts extra pressure on the duo. Rain on the eve of the game meant the players weren’t able to take the field. A day before though, Arshdeep Singh was seen bowling in full tilt on an optional practice day under the watchful eyes of Ryan Harris and Craig McMillan. He was even involved in a long friendly battle with Nicholas Pooran who was given targets by their gurus, while Sam Curran batted for close to two hours.

Would the team be brave enough to play Curran over the under-performing David Miller in a crunch game? Andrew Tye was seen practising his variations before he batted for a bit. Would they opt for him ahead of Mujeeb’s mystery?

The visitors would be delighted with Shubman Gill finding form at the top of the order as it eases pressure on Andre Russell, who has won games single-handedly. With the team in need of a very good last two games, Russell needs a lot of support with the bat. The bowling is a massive worry and they have tried fresh faces in the last few games. The fact that they don’t have good replacement players sums up their season for KKR, who have a battle within themselves before the actual encounter against KXIP. They were out in almost full tilt and completed their practice just before the heavens opened up. 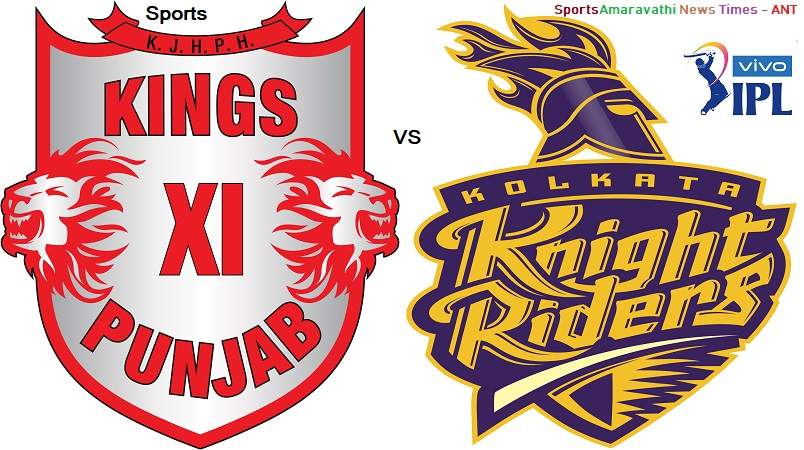