Agnyaathavaasi Power Star Pawan Kalyan’s Latest Flick and 25th movie in his career and directing by Trivikram Srinivas. This third movie in this Combination going to be a hattrick blockbuster Hit after Jalsa, Attharintiki Daaredi. Coming to the Story plot Abhijith Bhargav(AB) a guy who is born with Golden Spoon and the Heir of Billionaires Family who is living in Abroad. He came to know about his father’s death. AB’s father is a billionaire and having a major Stake holding Multi National Company(MNC). In the Company no one knows about AB and a Son of Billionaire. AB’s father was killed by the enimies in the Business Group. AB finds that some one killed his father for their sake of Growth and suspects the accused are in the company. AB wants to find the accused. He Introduce and present himself as a poor guy who is seeking Job for his career in his own company. In this process he became very close to his Aunts family and almost be like a trusted family member. At that time he fall in love with her Aunts Daughters. On the go how he teach lessons to his uncles and Company Board of Management Directors. how AB faced and solved the problems with the Antagonists(Aadi Pinisetty) and Aunts(Khushboo) family. How he nurtured between his two Girl friends are the rest of the Story. Pawan Kalyan as a Guy from rich family and very down to earth resembles his Real Nature that knew very well by every one. The Story Perfectly apt to his lifestyle. Trivikram Mark Story narration and dialogues takes the movie to next level. 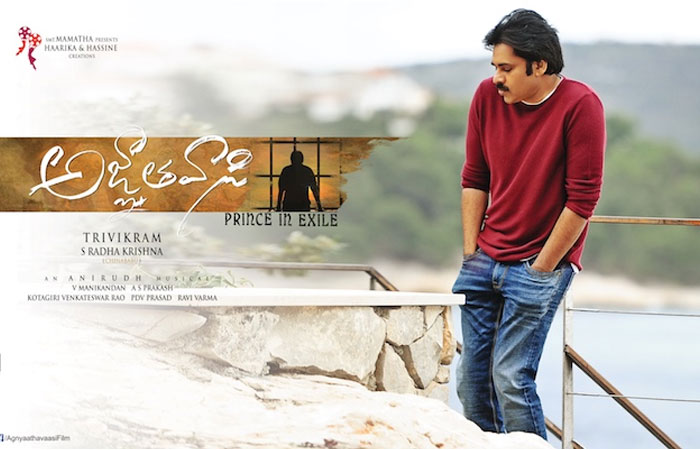 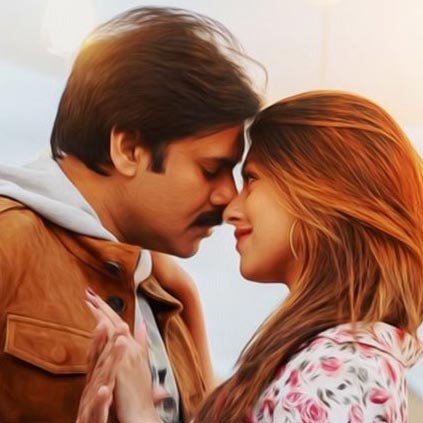 Trivikram Srinivas Mark Story Telling, Screenplay and Direction with Punch dialogues there is no one like the Director Trivikram in Tollywood Industry which is True. He is the Unique director for his own mark of creativity. With Agnyaathavaasi Movie once again he proved tremendous director in Tollywood. Anirudh Ravichander who is debitant Music Director in Tollywood. He got a great Opportunity to work with Crazy combo like Pawan and Trivikram. Anirudh Hundred percent utilized this opportunity and proved himself as a Star Music composer. Agnyaathavaasi Movie Audio already a huge hit. Other Technical department like V. Manikandan’s Cinematography, Kotagiri Venkateswara Rao’s Editing, A.S. Prakash Art Direction, Ravi Varma, Kaloian Vodenicharov Action Sequences, Ashwin Kumar Visual Effects, Rakesh Nukala Costume Designing, Sree Mani, Sirivennela Seetharama Sastry and Bhaskar Bhatla’s Lyrics, Shobi Paulraj Choreography, S. Radha Krishna, P.D.V. Prasad Production Values and Richness of Quality making  are Major assets to the Movie. 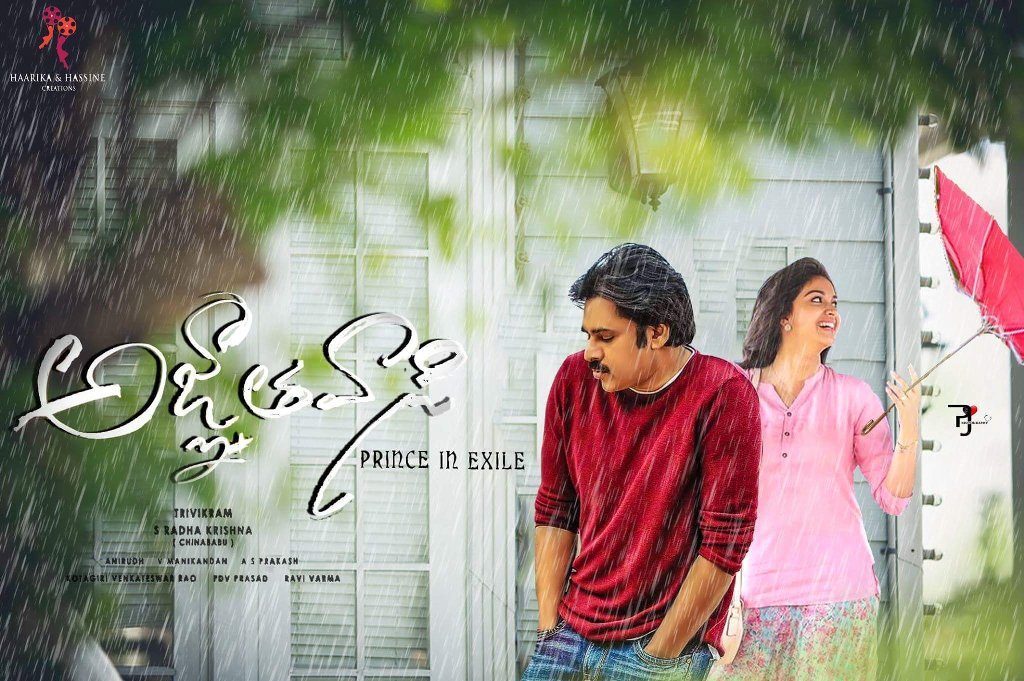