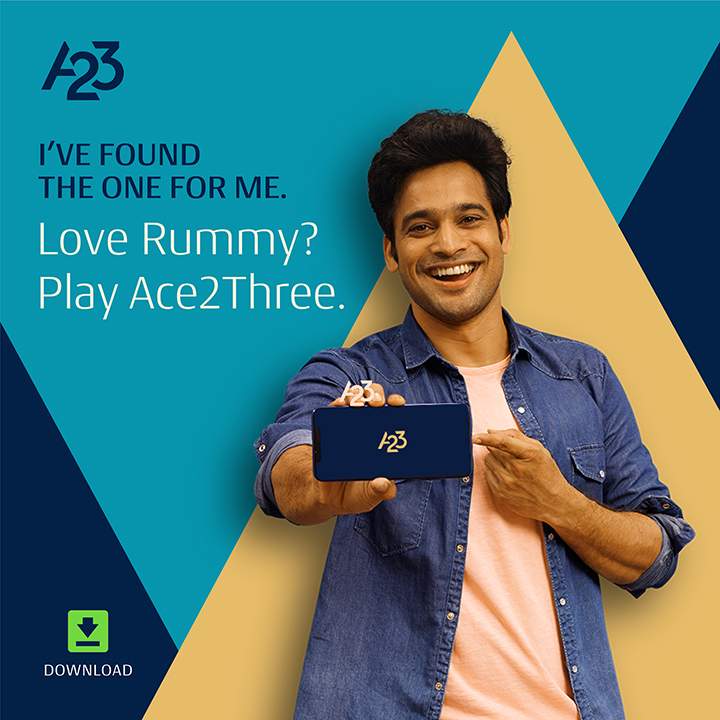 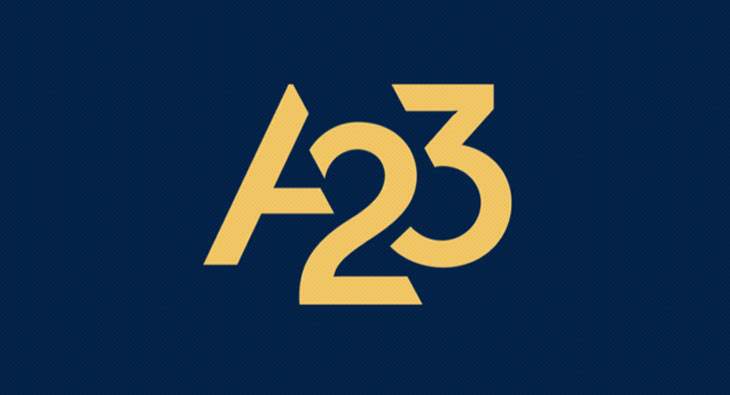 Indian Rummy is one of the oldest and most popular card games in the country. Indian Rummy Online, like most other card games, was an indoor game until technology improvements such as the internet, websites, applications, and so on. The classic Indian Rummy is now available online, thanks to current innovations in online gaming. Because it is simple to learn, entertaining, and captivating, this game has taken the internet world by storm.

Rummy is a skill-based game:

It is a common misconception that luck is important in rummy games. 13 Card Indian Rummy is a game that necessitates a certain level of concentration, memory, and decision-making. To master Indian Rummy Online, you’ll need all of these abilities. In 13 Card Indian Rummy Online, it is much easier for players with great analytical and logical talents to win large sums of money. You must go through a tough journey and improve your gaming talents on A23 to become a professional rummy player.

What is online Rummy’s Legal Status in India?

It is permissible to Play Rummy with or without money at A23. The game of rummy is not essentially a game of chance like other card games, the Supreme Court wrote in a landmark decision. Because the card’s fall must be memorized, and creating melds requires great ability in holding and discarding cards, Rummy necessitates a certain level of competence.

A contest in which the likelihood of success is highly reliant on a high level of talent does not qualify as gambling. Even while there is some element of chance in rummy, it is mostly a skill-based game that must be classified as a game of “mere skill.” As a result, playing Rummy for money online is perfectly legal.

How many different Rummy Variations are there?

The various variations of traditional Indian Rummy have boosted its popularity among players all around the world. The following are quick descriptions of the many forms of Indian Rummy that you can play on A23:

It’s the most basic, fastest, most popular version of Indian Rummy. This variant of Indian Rummy follows standard rummy rules. The amount is awarded to the player who finishes first with 0 points. Winnings = (Total number of points scored by opponents) X (Monetary value of the point)

It is yet another popular form of Indian Rummy. This sort of rummy game is played for a set number of deals, as the name implies. Each participant is dealt an equal number of chips at the start of the game. Players are ranked according to their chip count at the end of the last deal. The player with the most chips is declared the winner.

Pool Rummy is a large and broad rummy game that many professionals like. Players at the table pool their money to play the game, as the name implies. There are two variations of the variant: 101 Pool Rummy and 201 Pool Rummy. Professionals frequently play this form of Indian Rummy. It’s a long game that needs a high level of concentration and devotion. This game has no set rules or time restriction, and it will continue until all participants save the winner have been eliminated.

As the name suggests, this game is played at the speed of a gunshot as it lasts only for one deal and there is no middle drop allowed. The winning amount at the end of each game is calculated as total number of players on the table who lost the game plus winner’s entry amount after deduction site’s commission.Multi Table Tourneys: This format allows large number of players to participate in the game and is played by enjoying players at the table to carry out a competition.

This format allows large number of players to participate in the game and is played by enjoying players at the table to carry out a competition.

What Are the Most Important Rummy Rules?

While playing 13 Card Indian Rummy at A23, the goal is to meld cards into suitable sets and sequences. A player must have at least two sequences to win this game, one of which must be a pure sequence. Indian Rummy is primarily built on a ‘draw and discard’ process, in which each player selects a card from the closed deck and discards a card to the open deck on his or her turn.

How are sequences created?

A sequence is produced when three or more cards of the same suit are melded together. In Indian Rummy, there are two types of sequences: pure sequence and impure sequence.

What exactly is a set?

A set is defined as a group of three or more cards of the same rank. Suits, on the other hand, can vary. Although they are not required for a successful declare, melding is impossible without them. It is not possible to make a set with two cards from the same suit.

The addition of money to the rummy games has increased its amusement, allure, and excitement. On A23, Cash Rummy Games attract a diverse range of players with varying skill levels. In cash rummy games, every participant wants to make a lot of money. Install the user-friendly A23 app on your smart device and play exciting rummy variants anytime, and from anywhere.

Learn Rummy Rules: How to Play Rummy Card Games Online at A23

Two types of Jokers are available to a player: (i) Cut Joker and (ii) Paper joker.

Multi Table Tournament is a format that invites large numbers of rummy card game players to compete against each other.

Also, A23 offers free rummy tournaments that give opportunity to win cash to everyone. A23 is proud to have hosted the India’s largest Online Rummy Tournament ‘Rummy Indian Open 2021‘ a big Fest to Rummy Players. The success made A23, India´s top rummy game. Earn Rs.1 Crore with Just Rs.11 Entry Fee.

A unique player reward program of A23 online rummy. Get rewarded with AcePoints every time you play cash games and premium entry tournaments. The more you play, the more AcePoints you earn.

Earn 1 AcePoint for every 100 Rupees you play on A23 Rummy Cash Games and premium entry tournaments. As you earn AcePoints, you will reach to higher Ace Levels. The number of stars corresponding to each Ace Level will appear alongside your Username.

To the Very Important Player at A23, we present VIP Club, opening the door to privilege and unparalleled service. It signifies our commitment in providing you the best in rewards & a service you have never experienced before. Allowing you to simply enjoy your rummy games, and leave the rest to a single point of contact for all your needs at A23.

To compliment your lifestyle, VIP Club offers you a wide range of privileges. A dedicated VIP Host will be at hand to offer you an assistance for your requirements & make sure you get the most in terms of benefits at A23. And that’s not all. We assure you that more benefits will be added as we go along.

VIPs at A23 enjoy the following benefits:

A23 now offers various new tournaments flavours targeted to provide an exciting rummy tournament experience to all kinds of players. Now our premium players will have an array of eligible tournaments to choose from based upon their ace levels, interest, premium conversion date and add-in options.

What are Multi-Table Tournaments?

Multi Table Tournament is a format that invites large numbers of players to compete against each other. It is basically like a race, where all participating players start with equal no. of chips and Play Online Rummy for a certain amount of time. The player to have the maximum chips in the end wins the tournament.

What are the different types of tournaments I can play?

A player can choose among the following tournaments available under “Tournaments” tab on the game client lobby:

2. Sit & Go Tournaments: These tournaments do not have a scheduled start time. The tourney begins as soon as the registrations are full.

3. Freeroll Tournaments: Players can join these tournaments for Free and win cash as prize.

4. Special Tournaments: These are tournaments which are generally targeted towards festivals and other major events. On these tournaments, thousands of players generally compete for prize chips running into millions.

6. Beginner Tournaments: These tournaments are targeted to help our newbies make a comfortable landing into real money tournament world. Players will be entitled to play on the beginner tournaments for only 15 days from their conversion date.

7. Knockout tournaments: These are Pool tourneys where losers are eliminated at each round and winners fight the next level for Bigger Pots. Usually conducted in multi-level format – Look out for Qualifiers.

8. Rummy Rally: These Tournaments allow flexibility in game play. You can “sit-out” and “join-back”. Late register and re-register once your chips exhaust at any other level. Additionally, you are allowed to make a micro-purchase for this tourney entry.