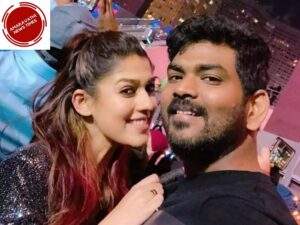 South Indian Lady Superstar Nayanthara and Tamil Director Vignesh Shivan are in love for a long time. After Breakup with Prabhudeva and Simbu, The Whole South Movie goers eagerly waiting about Nayanthara’s Marriage.

There are lot rumors trolled on Internet that Nayan is a Love failure, She won’t back into movies, It’s an end to Nayan career. But the South Indian Supremo Lady Super Star breaks the silence…put an end to all rumors.
She is back with back to back movies, after she a huge struggle and fall in her personal life with Nightmares. Nayanthara there is no pull-stop in her career…there is only commas….in her life.

The Lady Superstar doing movies frequently and every year at least coming up with 4-5 movies in a row, that to all roles are different and Performance oriented. Nayanthara’s recent flick Mookuthi Amman (Ammoru in Telugu) is a Blockbuster in Lock down times and direct released on OTT.  Nayan’s Latest flick KRK(Kaathu Vaakula Rendu Kaadhal and Kanmani Rambo Kathija in Telugu) also performing well at Box Office and Huge hit on OTT in telugu.

Hope the Best and Wish the New Couple who is tying knot on June 9th with the best wishes on their Wedding. Now It’s time for Nayanthara and Vignesh Shivan Wedding Bells Ringing. 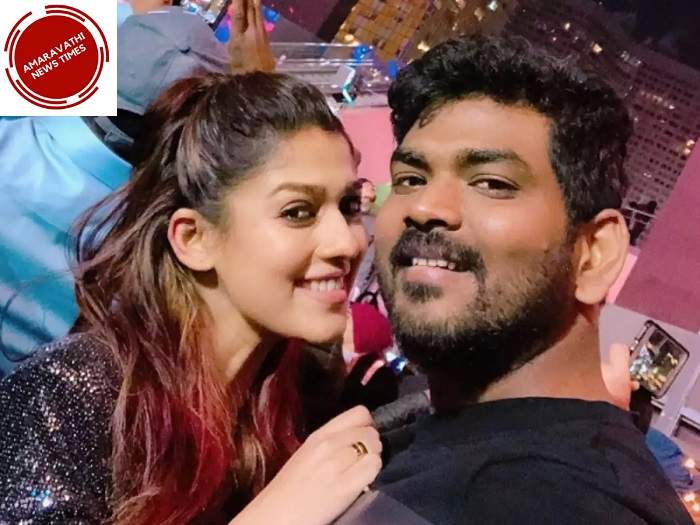