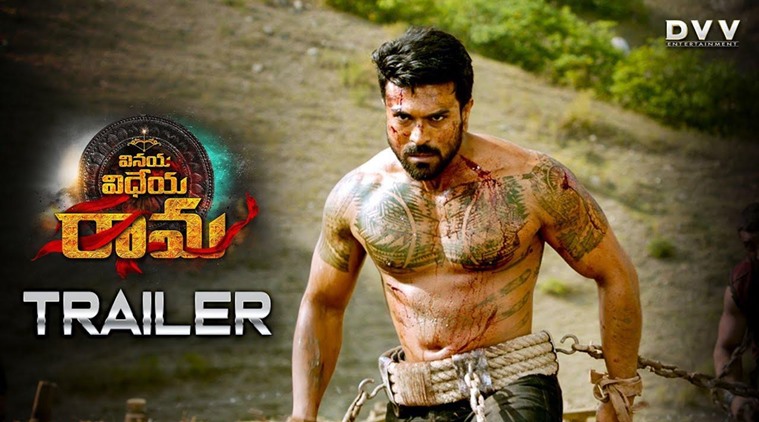 Central Govt. Hikes Excise Duty on Petrol by Rs.10 and on Diesel by Rs.13 Per Litre