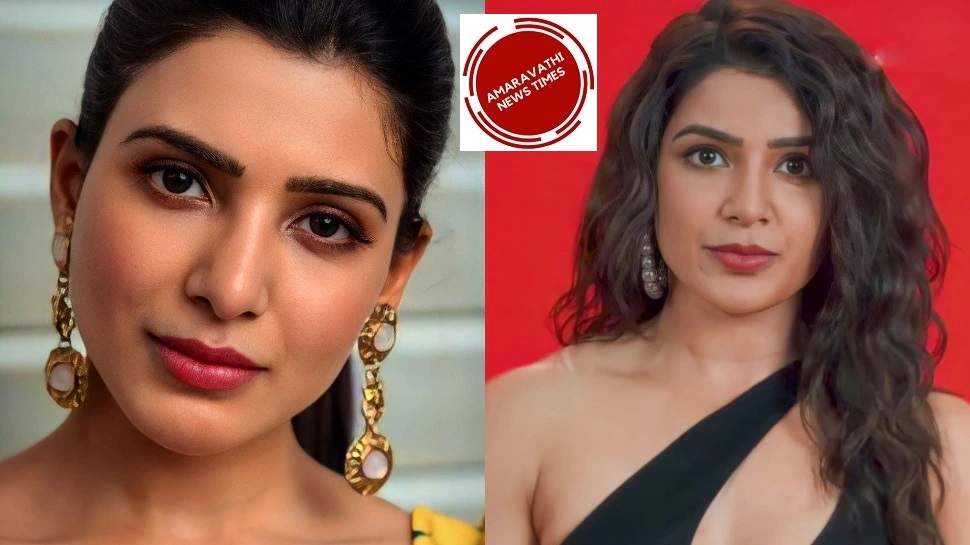 Samatha Ruth Prabhu and the Ex-wife of Naga Chaitanya…no need to give an introduction about her. The South Indian & National Bubbly Beauty who rocks the silver screen with her charming performance & acting skills kept her in a front row of South Indian Top Heroines. Samantha is the most successful south Actress who completes 13 Years in her career. She always been roaming on internet and Social media, where rounded with and dragging her into rumors. She always been the talk of the town in public and internet too. Now the latest buzz about her trolling on internet is Samantha’s Surgery.

Samantha has been staying away from social media for some time now. She is not seen on social media either because she is busy with a series of films or because she has not yet recovered from the incident in her personal life. Samantha, who recently shared some quotes with the tag line ‘Mother told’, became silent after her interview with Karan Johar. Sometimes she posts on the social media at full moon or new moon times….this is happening now a days. but she is not active on social media at all.

In this order, there is a rumor about her. Anyway, last month there was a rumor that Samantha had contracted a skin disease. Samantha’s team denied the campaign. They asked why such false allegations and kept silent. Samantha would throw something counter. But she isn’t doing that. What is the reason for Samantha staying away from social media?

And now the publicity has started that Samantha has undergone facial surgery. It must be said that the photos that came out as part of her campaign for an ad have strengthened this. Samantha really looks like it in this one. The previous cuteness is gone. Her smile is also very different. Suspicions are being expressed that surgery is the reason for her unrecognizable change. There should be clarity on this matter.