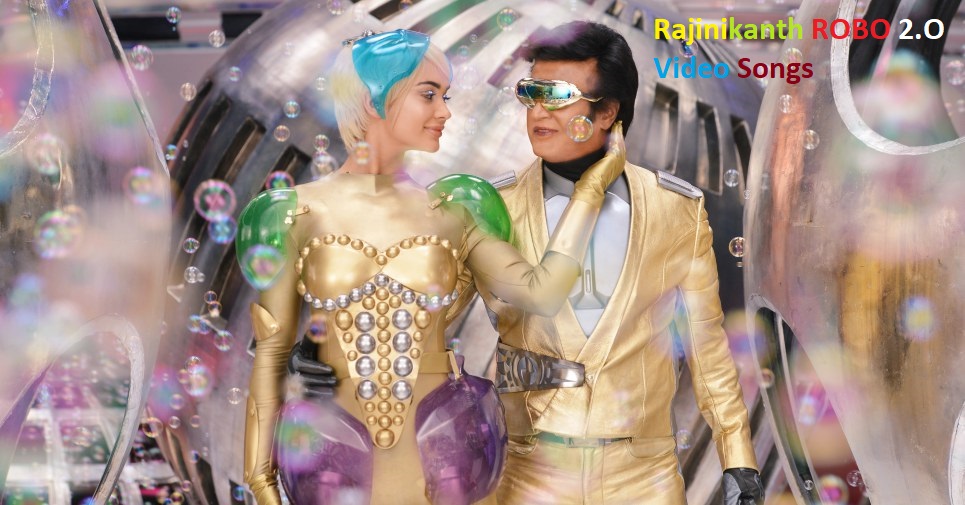 2.0 is an Latest Indian science fiction action Movie written and directed by Indian Spielberg Shankar Shanmugam, co-written by B.Jeyamohan, and produced by A. Subaskaran. The Movie is a sequel to the 2010 Enthiranin Tamil, ROBO in Telugu and Robot in Hindi. The Robo 2.0 features Rajinikanth reprising the roles of Dr. Vaseegaran and Chitti, alongside Akshay Kumar playing as Super Natural Fifth force and Amy Jackson as Andro Humanoid Female Robot.

The Robo 2.0 Movie is shot in Tamil language and will be released in 14 other languages with dubbed versions Including Telugu, Kannada, Malayalam and Hindi. The teaser of the movie was released on 13 September 2018, followed by a trailer which released on November 3. The 2.0 Movie is all set for a worldwide theatrical release on 29 November 2018.The story is based on Chitti, where he will be forced to be reassembled by Dr. Vaseegaran and the Indian Army in order to stop the Fifth force.