A Tribute to Sushant Singh Rajput…We Miss You

Sushant Singh Rajput Well Known Famous Bollywood Actor….It’s Big thing to say him as a Bollywood Super Star Instead of saying him a Star. The Man with many successes in his career in the year of 2008-09….the man without any background in the Film Industry……who came to become an actor…..where he started his career as a Television Artist….and now he is the most popular star hero of the Indian Cinema.

Suashnt Singh Rajput life story and career is a inspiring to many new comers and upcomers who are want to enetr into Film Industry that nowhere to Populat Star…..But, this Popular Star is ended his life in an unexpected way. It’s a big shock to Indian Cinema that it lost a Rising Star in Indian Film Industry.

Sushant’s Bollywood debut was done with the Movie ‘Kai Po Che!'(2013) in the lead role which was a big hit. In the same Year another big hit came from him back to back with ‘Shuddh Desi Romance’ Movie. From there he never look back in his career that his career graph raised with steep slope straight line. He did many movies in his career till now which is Average and above average and Hit to Blockbusters.

All of sudden Sushant Singh Rajput died on 14 June 2020, where he committed suicide in his flat at Bandra, Mumbai. The 34 Yers Bollywood Star Actor who born on 21st January 1986 in Patna is no more…which is a saddest thing. The All Stars of Indian Film Industry condemned their condolences to Sushant, with this unexpected shock. Rest in Peace Sushant…We miss you!

A Tribute to Sushant Singh Rajput 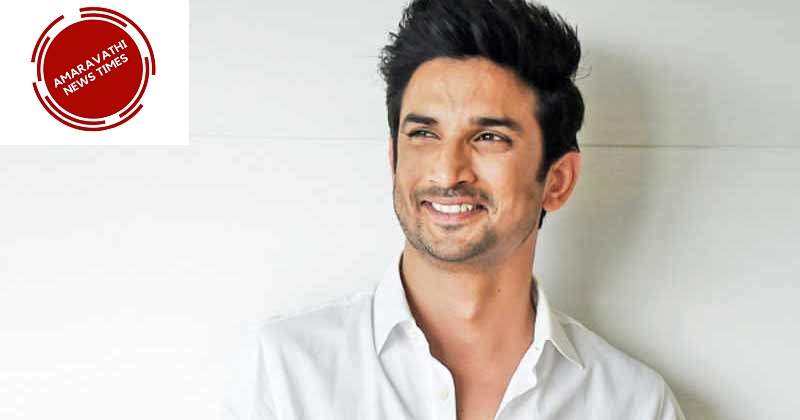