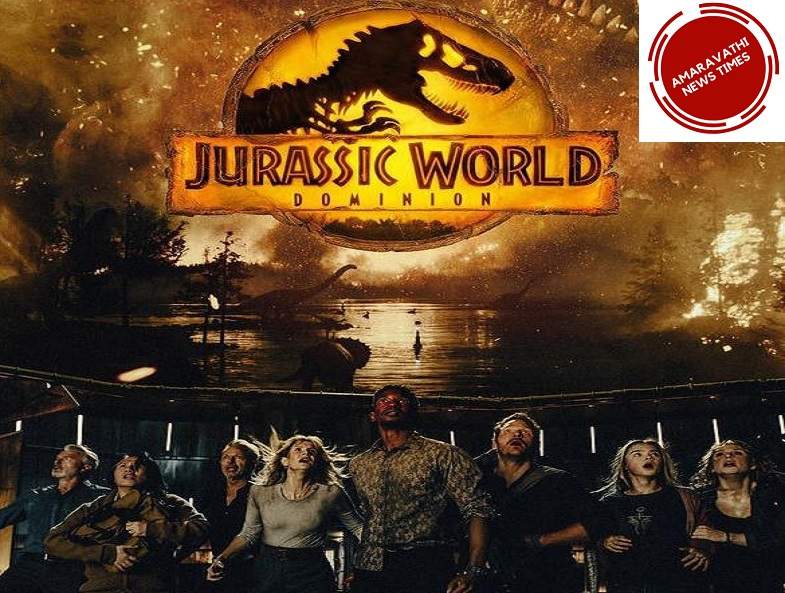 Jurassic World Dominion is the end part of the Jurassic World Trilogy. Running Successfully with packed houseful in theaters. The Classic Cult Dinosaurs Movie released in many Indian Languages got huge response and holds Strong in theaters through out India.

The Movie Plot goes Four years after the destruction of Isla Nublar, dinosaurs now live and hunt alongside humans all over the world. This fragile balance will reshape the future and determine, once and for all, whether human beings are to remain the apex predators on a planet they now share with history’s most fearsome creatures.