S.S Rajamouli Latest Indian Cinema Sensation from Tollywood Industry. Rajamouli is the One of the Top Director from Telugu Industry who creating and making waves in South as well as Indian Cinema. The Man who became most popular with his Sensational Directorial Movie and the first India’s Motion Picture ‘ Bahubali. Which made into two parts the First Part of the Movie ‘Bahubali – The Beginning’ and the Second Part ‘Bahubali – The Conclusion’ which is a Magnum Opus is Releasing this Month on April 28th. Now SS Rajamouli is busy with Finishing touch for the movie and it’s Promotions.

S.S Rajamouli is not Regular Director like others he has his own mark of Making Style and Vision. After a Consecutive Hits in Telugu he set a Benchmark to Whole Indian Cinema with his Sensational Movie ‘Bahubali’. Now in India It’s a Bahubali fever started. Every Indian Movie lovers, Audience and critics are eagerly waiting for the ‘Bahubali – The Conclusion’ Movie. Because every one is curious about ‘Why Kattappa Kills Bahubali‘. If any one bring discussion about the Bahubali first a Question raises from his mind and comes from the mouth ‘Why Kattappa Kills Bahubali’. Even the Bahubali 2 Movie trailer is Promising much bigger than Bahubali – The Beginning. Even the ace director reveals the same thing that Bahubali – The Beginning is just a Breakfast and ‘Bahubali – The Conclusion’is going to be a Full meals with a wide spread menu for the Audience.

Now Every one is looking to work with the Sensational Director S.S Rajamouli. Definitely we can say S.S Rajamouli is not a Director it’s a Brand of Telugu Cinema and Even Indian Cinema. He is one of the most talented Director in India, he is one and only director who is in the first row in India along with India’s Top Sensational Director Shankar Shanmugam. But the thing is if any one that who Rajamouli directs the hero will surely see a Pitfall after acting with this Ace Director. If this is the fate of the Actors or it’s the talent of Rajamouli who brings life to those Actors with his creativity and Vision of Making.

May be it’s not a wrong assumption the Stars and Actors who done movie with Rajamouli and tastes huge Success would also sees the bitter failures in his Later Career. This is happening because Rajamouli’s hero always has special Strong Qualities which always resembles heroism in his Movies. If a Common Audience accepts this and may be he would thought that the hero has great potentiality. But later those heroes may not reach the Mark which has fixed in common Man’s mind. The Stories and movies they chose may not reach the Common Audience Expectations and Ideology. Even the choice of the Movie selection also went wrong some times made them to taste the failures.Even it happened that S.S Rajamouli has to take responsibility on his shoulders to lift those Stars back on Track.  There is a High Probability that Failures Haunt those Stars who done a movie with S. S Rajamouli in their career.

If we consider Some examples Heroes Like Jr NTR, Prabhas, Nithin, Raviteja, Ram Charan Tej, Sunil and Nani Who tasted a huge success in their career, But later they saw the Same kind of Failures. 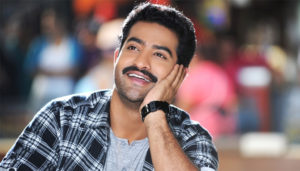 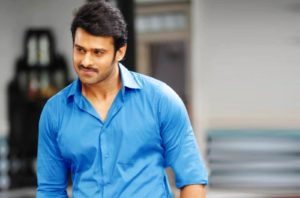 Prabhas and S.S Rajamouli Combination First Movie ‘Chatrapathi’ which was a sensational Movie at Box Office. Prabhas tasted a Huge success in his Career that he never seen before with the Ace Director. After That He saw huge pitfall in his career. There are many movie released in his career which are with good content and Potentiality. But many of them bombed at Box Office and some done Average. May be due to High Expectation in Audience which my not reached. It takes 6 years After Chatrapathi Movie. To taste a Good Success in His Career with the movie darling. Now Prabhas is lifting by Rajamouli with his Latest Magnum Opus ‘Bahubali’ and he became as Most Popular in India. 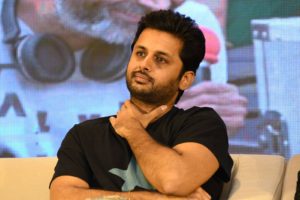 Nithin and S.S Rajamouli Combination ‘SYE’ Movie which is a Super Hit at Box Office. But Later Hero Nithin who tasted the huge failures for a long period and who saw the huge pitfall in his career. It takes around 8 Years to back on track and tasted a Success with ‘ISHQ’ Movie. 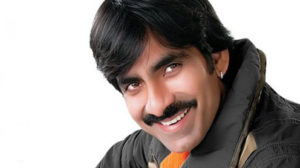 Raviteja and S.S Rajamouli combination Blockbuster Hit ‘Vikramarkudu’ Movie. Which is the one of the best movie in Raviteja Career. After the Movie it takes a few Years To Raviteja to get a big Success in his Career best with Kick Movie. in Between Rviateja did a Movie Krishna which was Hit. Raviteja also tasted the Failures. 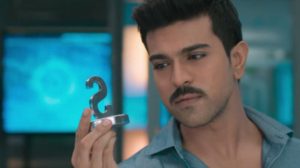 Ram Charan Tej and S.S Rajamouli Combination movie ‘Magadheera’ which is one of the Industry Hit. Ram Charan Tej tasted huge and tremendous success n His career with this as his Second movie in his career. later he tasted failure but Still now he is struggling to deliver a Big Hit in his career. 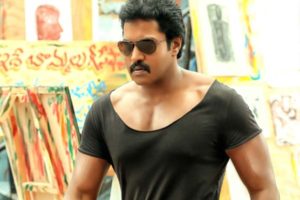 Sunil Varma and S.S Rajamouli Combination movie ‘Maryada Ramanna’ which delivered a Blockbuster hit by Rajamouli for Sunil in his career. This movie is the All time benchmark for his movies in Sunil career. After that he is struggling to get success i his career where ‘Thadaakha’ Movie is Done Above average at Box office. 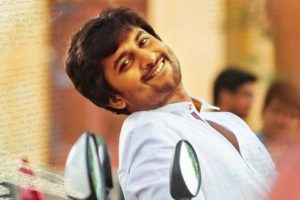 Nani and S.S Rajamouli Combination movie ‘Eega’ Which was a Blockbuster biggest hit in his career. After that he saw a huge pitfall and down in career Graph. But Later he Gained a Huge Success with ‘Bhale Bhale Magadivoy’ movie in Maruthi Direction. But He can’t able to make a big Success like or Than ‘Eega’ Movie still in his career.

So This is S.S Rajamouli who gave huge success to those Stars who Directed by him. After S.S Rajamouli Movie they saw a huge Down or Pitfall in their career Graph. So The Actors need to take much care and more work out After doing a Movie with the Ace Director and try to make a clear vision to reach the Movie done with him. Keep The Audience and Fans Expectations Live.