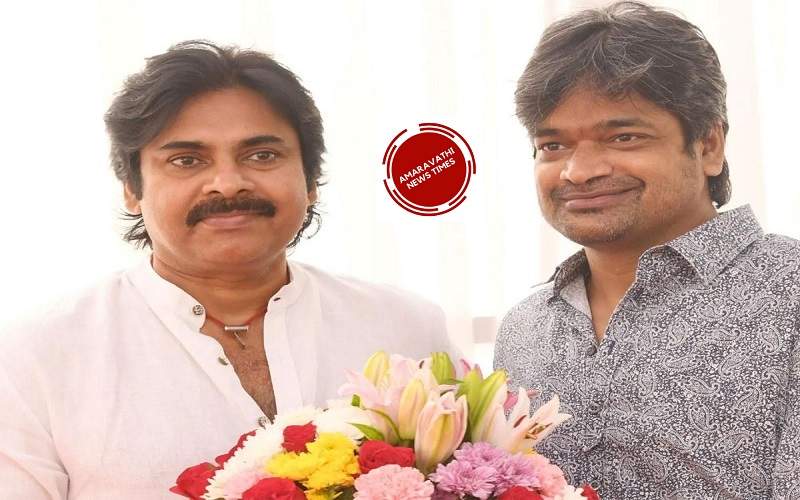 Pawan Kalyan as a Story & Script Writer Once Again

Today’s heroes are not limited to acting only. They are trying to show their ability in the rest of the departments. If some heroes enter the field of production..While others are writing their own stories. But this practice is not new.

At that time, top heroes like senior NTR and Krishna used to take up directorial duties along with acting. Moreover, the heroes of that time used to write stories for their films themselves. Pawan Kalyan, Nagarjuna, Nagababu, Ram Charan, Mahesh Babu, Nithin, Nani, Prabhas, Sarwanand, Kalyanram, Rana, Adivi Sesh, Sandeep Kishan, Viajy Deverakonda are not focusing on just acting, they are choosing one of the other 24 crafts in Film Industry like Production, Story Writing & Screenplay, Singing in Movies as well.

Recently…Pawan Kalyan is also ready to write the story of his film. Currently, Pawan Kalyan is doing the movie Hari Hara Veeramallu. The shooting of this film is going on at a fast pace. It is known that after this film, a film will be made under the direction of Pawan and Harish Shankar.

After ‘Gabbarsingh’, ‘Bhavadiyudu Bhagatsingh’ is to be released in the combination of both of them. The project which was officially announced by Maitri Movie Makers was stopped due to various reasons.

Recently Pawan is ready to do a movie with Harish Shankar. However, the film is going to be made with a new story instead of the previously planned story. After DJ & Gaddalakonda Ganesh Harish Shankar didn’t signed for any movie and eagerly waiting to direct a movie with Pawan Kalyan.

Besides, Pawan Kalyan himself will provide the story for this movie. An official announcement is yet to come. Pawan has previously worked as a writer for the movies ‘Johnny’ and ‘Sardar Gabbarsingh’.