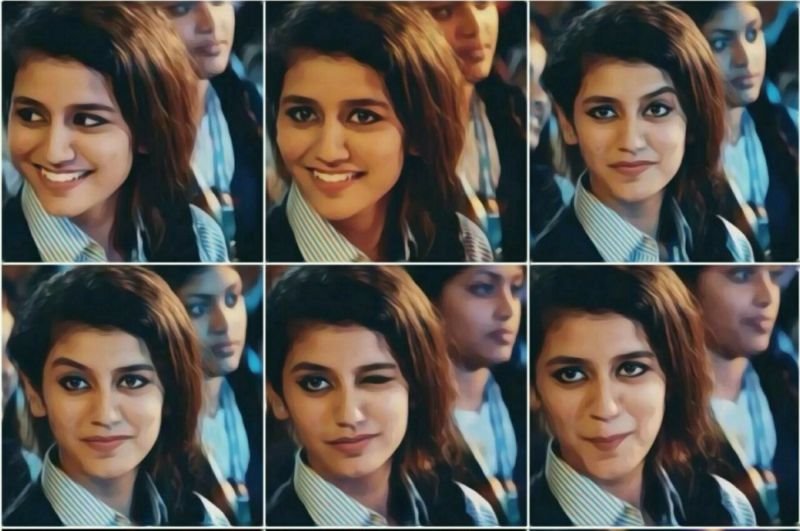 Priya Prakash Varrier Who is debutant Malayalam Actress with the named ‘Oru Adaar Love’ Movie (2018). Priya Prakash Varrier became an overnight Star internet sensation for A 28-second video clip trailer of the song ‘Manikya Malaraya Poovi‘ from her debut Malayalam Movie ‘Oru Adaar Love’. This video clip went viral on social media and watched and shared by millions of people in a single day which is record breaking on social media. Priya created another world record World’s most 3rd popular Celebrity Personality on Instagram. She got Millions of followers in couple of hours in a single day on Instagram just right after creating her Profile on it. The feat done by only 3 personalities around the World. 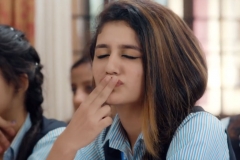 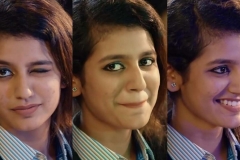 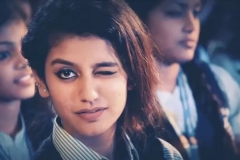 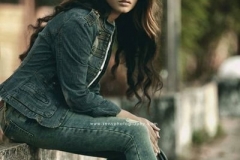 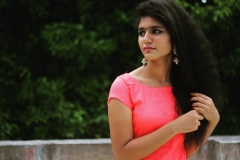 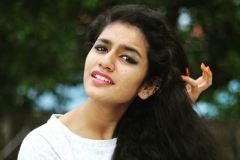 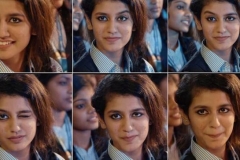 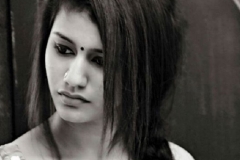 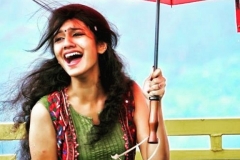 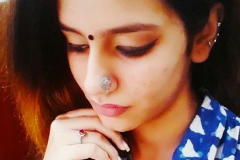