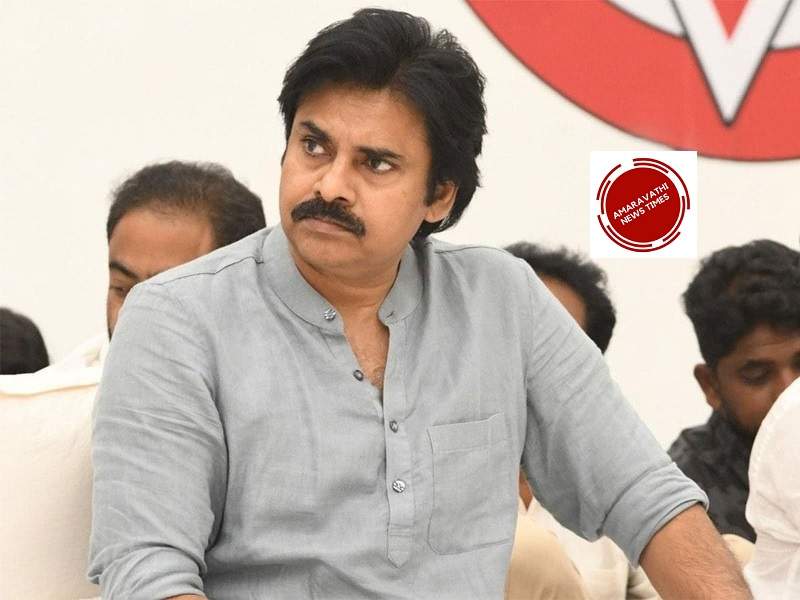 Jana Sena chief Pawan Kalyan held a meeting with Visakhapatnam leaders and their family members at the party headquarters in Mangalagiri. On the occasion of this intimate meeting, Pawan Kalyan revealed that he considers all people as his own.

Pawan Kalyan said that he would not believe that miracles can be done by him alone in a group society. ‘I can give my children good education, money, good house, clothes and other facilities. But the idea of ​​what I have to do to bring a better society for them to survive led me towards politics,’ revealed Pawan Kalyan.

Pawan Kalyan explained that the Janasena party was built as a platform to create a strong group with good ideas. While studying in Nellore… Pawan Kalyan said that his journey born from the thoughts of why the law works so strongly for one has made a strong set of ideas today. Meanwhile, Pawan revealed that while he was sitting in the party office after the election, a woman came and met him.

She said that her 14-year-old daughter was raped and killed. She shared with me all the details of the rape incident, saying that no one had cared so far. That moved me even more. When a child who has gone from home to school is not adequately protected, when we are in such a helpless situation that we cannot do anything, the anger cannot be expressed in words. I know how many times I have burned myself at the state of these systems. Pawan Kalyan emphasized that struggle is the way.