Varun Tej who is well known as Mega Brother Nagababu’s son in the Tollywood Film Industry. Varun also came from the Mega Compound that where the roots are begin with Mega Star Chiranjeevi and his uncle Allu Ramalingaiah. After Mega Star Nagababu, Power Star Pawan Kalyan, Stylish Star Allu Arjun, Mega Power Star Ram Charan Tej and Supreme Star Sai DharamTej after all these Varun Tej eneterd fom Mega Compound as Tollywood Hero. But Varun has his own uniqueness in him that doesn’t follow the Stardom fo the family and the Inheritance of his Big Daddy(Uncle) Chiru and Babai(Uncle) Pawan. Varun is doing different kind of Zonner movies with unique concepts. He is choosing the movie subjects differently and doing experiments with his debut movie on wards.

Varun proved himself what he is with the debut movie’ Mukunda’ and ‘Kanche’ itself a non commercial subjects. he got tremendous response and applauds from audience and critics for the movie ‘Kanche’ and ‘Mukunda’ as well that he is couragious. Varun got big hit in his career with ‘Fidaa’ movie in 2017. Now Varun is coming with his latest flick ‘Tholiprema’. Where ‘Tholipream’ is done by his Babai(Uncle) Pawan Kalyan in 1998 which is turned out to be a blockbuster and changed Pawan’s Stardom. Rashi Khanna playing opposite to Varun in this flick. Tholiprema is directed by Venky Atluri a debutant director in Tollywood with is flick, Music composed by Thaman.S, Produced by B. V. S. N. Prasad under SVCC(Sri Venkateswara Cine Chitra) Banner. 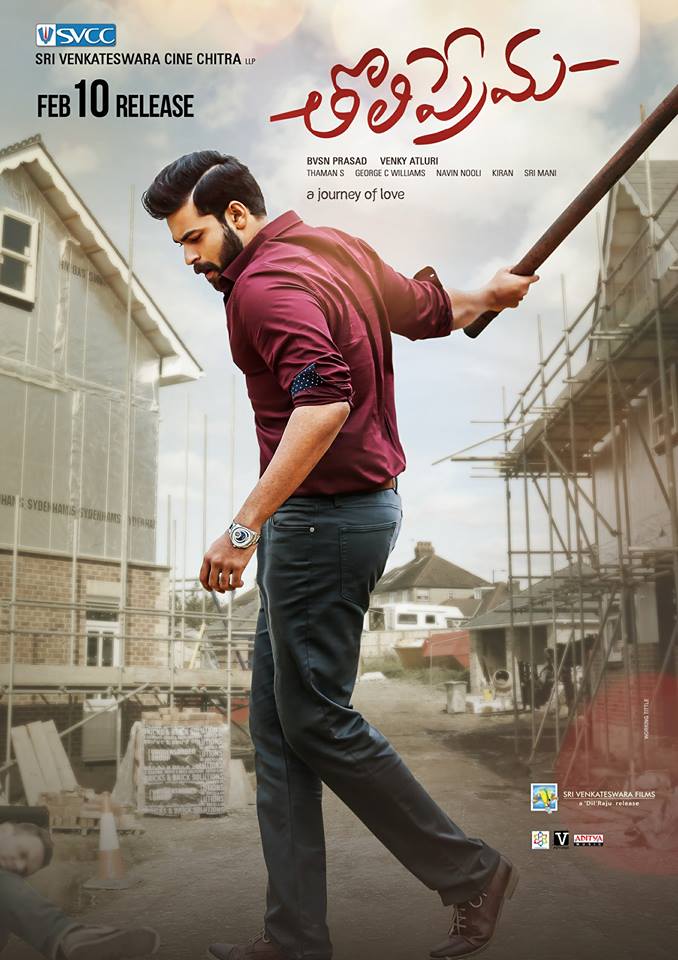 Tholi Prema is the story of Aditya(Varun) and Varsha(Raashi Khanna) who meets in a train to Hyderabad from Vishakapatnam. Varun fall in love at first sight with Varsha instantly. Varun proposes to her in the Train and asked for her reply. Varsh also interested on Varun but she doesn’t accept the Love at the first sight proposal due to some reasons. The couple get separated and fortunately coincidently meet again in the Joined college. Their love story starts from there, but due to some seniors they faces some hurdles due to some pin pointing issues which turns into a serous arguments and hetred between varun and Varsha. Due to some serious incidents takes place betwwn them Varun left Varsha behind in the college andhe moves away from her. From therehow the situations turns, How they resolve their issues and make their love win forms are the crux of the movie.

Varun Tej as Aditya, Rashi Khanna as Varsha done exceptionally well in this movie their emotions carrying is good and well matured. The Other leading roles like Suhasini Maniratnam, Naresh, Priyadarshi Pullikonda Sapna Pabbi, Vidyullekha Raman and Hyper Aadhi done justice to their roles in the movie. 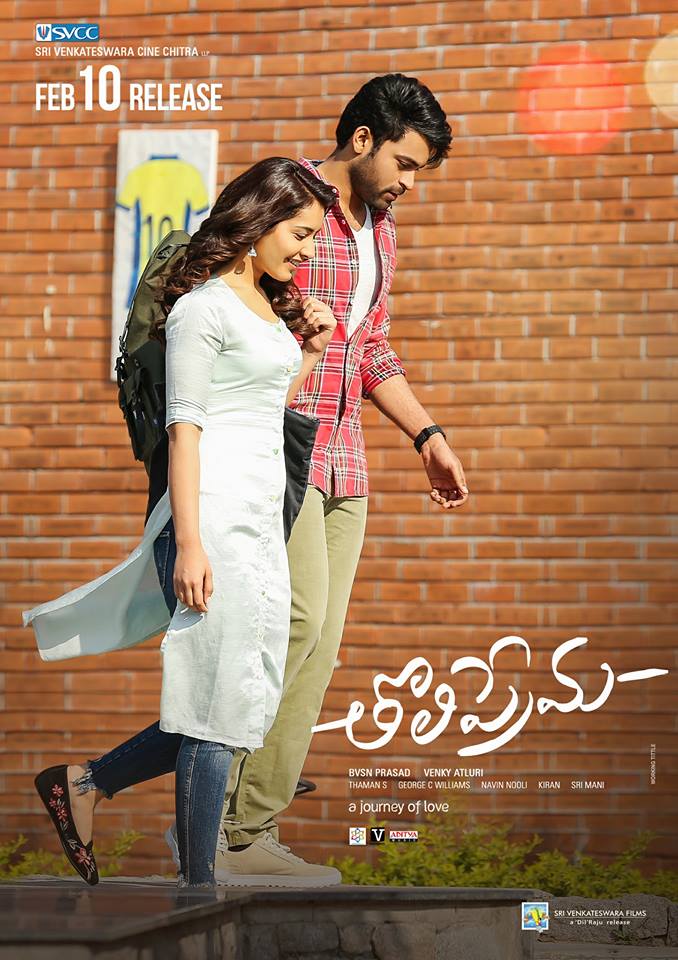 Director Venky Atluri who is deutant director in Tollywood with this flick, But he done Tremendous work done for the movie. The Story Narration, Screenplay and Direction is exceptionally well and he has bright future in Tollywood. Thaman.s Music is good. Songs and Back Ground Score is Nice and Apt for the movie. It’s good movie the Music director Thaman.s, Navin Nooli’s Editing, George C. Williams Cinematography, Srimani Lyrics are seems on Screen they done a nice jb for the Movie. Once again B. V. S. N. Prasad proved as Talented Producer in Selecting such a Good Subjects and production values are up to the mark.