Kings XI Punjab (KXIP) Won the toss and decided to bowl first.
Kolkata Knight Riders (KKR) had Vigorous batting line up with Kick start Opening in the Match. KKR with full swing and never loose the grip in the time of batting to yield the Runs. they fully squeezed the Runs from KXIP bowlers.

Kolkata Knight Riders: Narine’s finger injury, that prevented the team from opening with their gun player as a precautionary measure, has healed and the Caribbean spinner was amongst the first few to roll their arm in the nets. In which case, do you still push Nitish Rana down the order despite how admirably he filled in? Rana himself made it clear that not opening with Narine on Sunday was a last-minute call, but his runs at the top of the order will please KKR should they need a tweak and/or a surprise element going forward in the tournament. For Wednesday, the team would likely stick with their winning combination.

Though he bowled the game-changing 16th over in KXIP’s defense of 184, Sam Curran was expensive for a frontline pacer. And if KXIP’s pre-match optional nets is anything to go by, Tye is back and raring to reclaim his spot as the leader of their pace attack, as harsh as it might be on the Englishman. Miller and Karun were the other two star attractions and, by the looks of it, likely to walk into the playing XI. Nicholas Pooran and Mandeep Singh could likely be the ones making way, respectively. 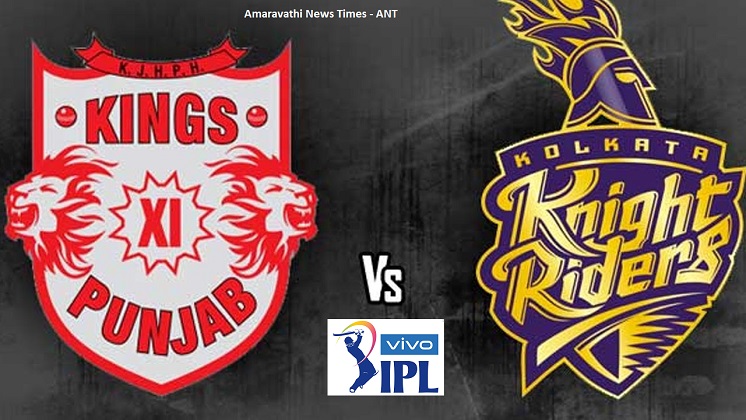