Even the ‘Wonder Woman’ movie created sensation in India as well in the released Week and continuing it’s waves at Box Office. It’s very rare that a Hollywood Woman Oriented Action Movie which surpassed all the big releases at Hollywood Box Office and Occupied Top Chair. 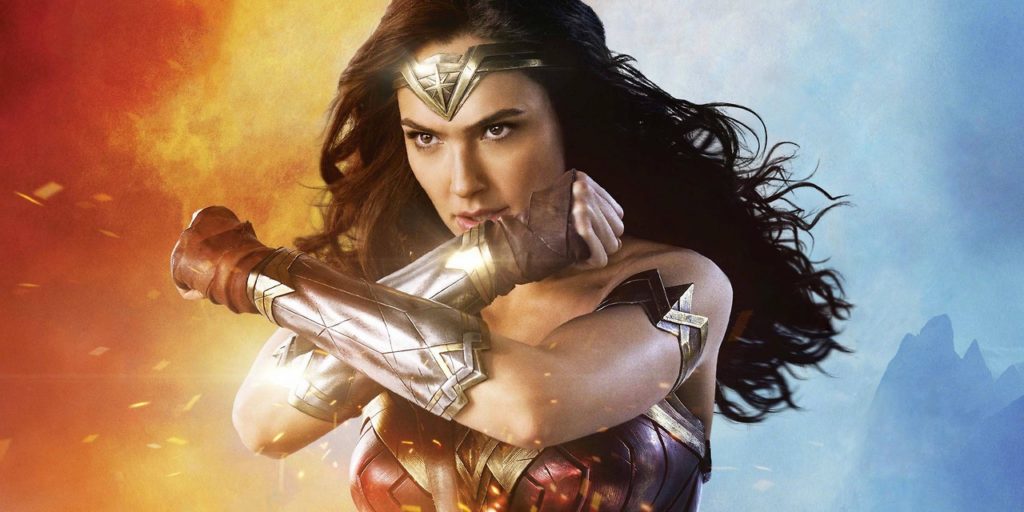 The ‘Wonder Woman’ Movie Collected 223 Million Dollars(INR. 1435 Crores) in 3 days and after completing 7 days it collected 420 Million Dollars(INR. 2700 Crores) at Global Box Office which made surprise to all Movie Critics. The ‘Wonder Woman’ movie has no huge or crazy star cast and directed by a Lady Director which is a lady oriented Action Movie collecting this much is huge one and unbelievable to all. The ‘Monster’ Movie released in 2003 directed by Patty Jenkins directed this flick.

32 Years Old Israeli Actress ‘Gal Gadot’ played as Wonder Woman. Gal Gadot is well known from ‘Fast and Furious’ Movie series to the Audience. This Action Heroine Gal Gadot played as Wonder Woman Diana Prince Character in for the first time in ‘Batman VS Superman’ Movie. She is going to play the same role in another Hollywood Flick ‘Justice League’ as well.