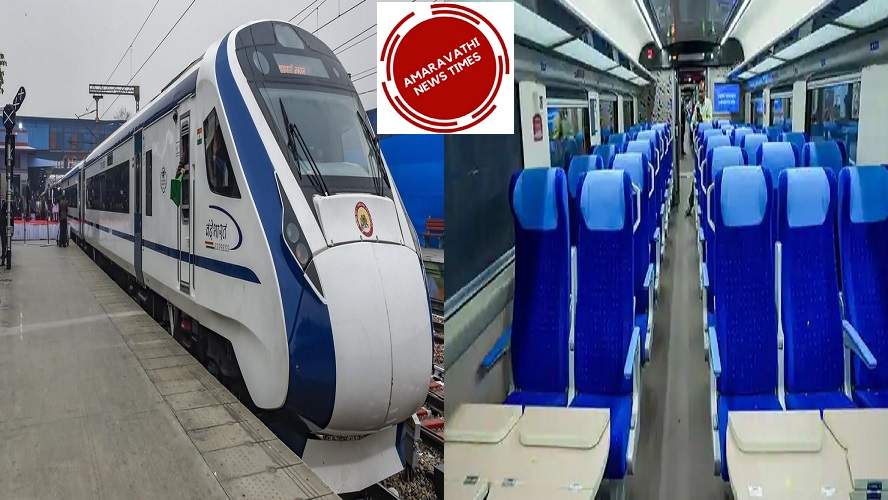 1. Indian Railways launched Vande Bharat Express, the first semi-high speed train in 2019. The specialty of this train is that it travels at a speed of 160 km to 200 km per hour. Vande Bharat trains are currently serving passengers on five routes.

5. The latest news is that Vande Bharat trains will be available for Bihar along with Telangana in December. As Bihar and Telangana have the highest number of railway passengers, the Railways intends to run Vande Bharat trains in these states. Many news reports that these trains will start by the last week of December. If that happens, then the expectations of the railway passengers of Telugu states will be fulfilled.

6. If the Vande Bharat train comes to Telangana, chances are high that it will run on the route from Secunderabad to Vijayawada. If that happens, Vande Bharat train will be available not only for Telangana but also for Andhra Pradesh. And it remains to be seen which route will be finalized by the Indian Railways.

Vande Bharat Express Train  From Vizag via Vijayawada to Secunderabad