Mahendra Singh Dhoni. There is no wonder that no cricket fanatic is unfamiliar with the name. Dhoni is the best captain, star batsman and wicket keeper who led the best Indian Team in the decade. Former Cricketer Aakash Chopra praised MS Dhoni and announced as best captain in his view.

Indian Team Ex Opening Batsman Aakash Chopra announced his Dream Team of IPL 11. Aakash selected MS Dhoni as Captain of IPL 11 Team. He pleased to say that Dhoni is the most successful captain of the league. So he chose MS Dhoni as captain of the team and he is giving the Dream team captain-ship to Dhoni Akash says in a n interview on Monday.

Speaking to Aakashvani in an interview Aakash says that there is no one can replace MS Dhoni and his captain-ship. There is no better Captain than MS Dhoni he added.

Along with Daring and Dashing hit-man Rohit Sharma, Aakash given place to Australian hitter David warner as openers in his dream team. Aakash voted present Team Indian Captain Virat Kohli as one down batsman in his IPL 11 Dream Team.

Chopra mentioned that he also selected Gautam Gambhir and Andre Russell as Extra Players in his IPL 11 Dream Team which is final verdict. 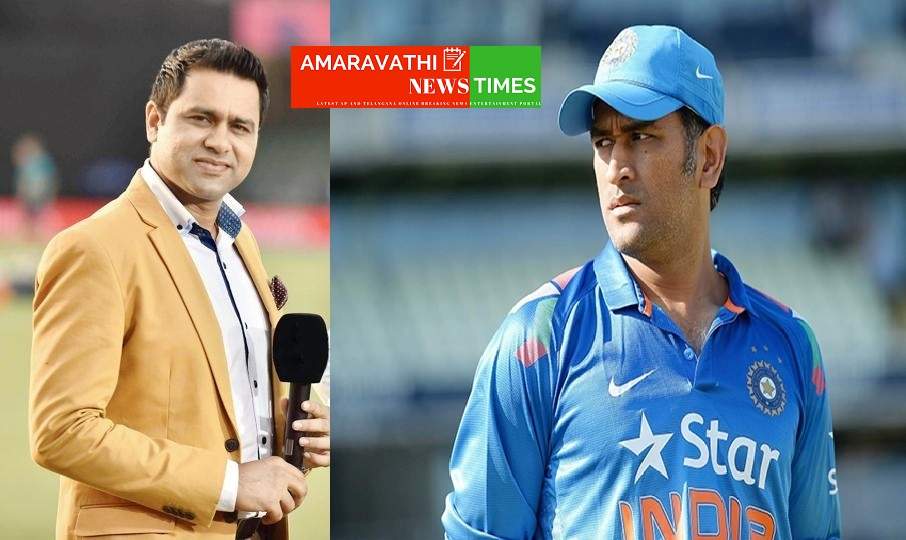