Keerthi Suresh’s much anticipated and most awaited Movie Penguin. Due to Coronavirus Covid-19 Pandemic all the businesses took a tole and even there is no exception for the Film Industry. This made a big impact on the Industry that many movies that already completed and ready to release codition.

There is no scope to theater run for the coming few months due to this Covid Pandemic. Many of the Film makers taking a tole and looking at OTT Platforms which is the perfect choice to small budget movies. Where it has the best feasibility to release the movie on OTT Platforms and Mint money to get the break even returns which they invested. This can help the small producers to survive from incurring losses.

Amazon started promoting movie online for the last couple of weeks. Amazon’s confidence to buy the movie and direct release on their OTT Platform. Ideally it’s perfect thing to the Producers and the Amazon to release the movie in this way. The Penguin Movie is released directly on OTT Platform in Telugu, Tamil and Malayalam Languages on Amazon Prime Video

Coming to the Penguin Movie It’s really a perfect blend of Story, Screenplay, Direction, Background Score, Cinematography, High Production Values and Keerthi Suresh’s Performance. Technically the Penguin Movie Standards and execution is that almost we feel that we are watching an Hollywood Movie.

Penguin Movie Review: It’s all about mother’s Love. Mother the word has big value in this world, Not only in this world whether it is heaven or hell. I think even gods also has respect towards mother, That’s why god created mother on this earth to spread love.

The Penguin movie is the same concept mother is always in the first place on the earth to show great love and affection towards the children, whether it’s humans or others. How mother protects her children from anything. We already listened and watched from any stories and real life incidents in our life. The Penguin Movie is also same kind of story that how a mother saved her kids by not losing hope.

Rhythm A Mother who is pregnant and has affection towards her kid who has gone missing in a vacation in the forest at the lake side 6 years ago in Kodaikanal. She is about to have her second child from a second marriage, is traumatized by the nightmares in which she sees a man with umbrella harming her lost son Ajay from her first marriage. She is constantly reminded of her lost son which depresses her. She is still determined to find her son believing him to be alive. She keeps getting back to the lake where Ajay was lost.

she doesn’t lost hope that her kid is missing and not dead. The hope is the best thing that can do miracles in our life. She always thinks about her kid that he is alive and he’ll come back to her. But there is serial missing of kids(boys and girls) of age group 8. One day she found the serial kidnapper at the lake side and chase by him, she found her son in the forest. But the Kid has suffering from phobia and is haunting by the kidnapper.

Rythm want to find the answer for the question that why the Kidnapper did all these to her son. In this exploration she will become more powerful than usual and fought with the circumstances and Kidnapper. Finally how the situations turns into tragic and how she comes out from it.

What is the reason behind missing of kids age group 8 and reason behind her sons missing and who did it are the rest of the story. Except the revealing of the real kidnapper of her son, the Movie took to the next level. Gripping screenplay and thick forest locations and quality of photography are visually stunning. The BGM is really good, they maintained the re recording in perfect way keeping in mind they are releasing the movie on OTT Platform.

Actually for suspense thriller movie BGM is a major asset with sound effects which carry the mood and thrilling for these kind of movies. It’s work in theater mode only. When we are watching the movie it’ll make some clumsiness while watching whole family. so the music director managed this in a smooth way.

Keerthi Suresh’s performance in exceptionally well. The Charlie Chaplin character is impressive. all other Characters done justice to their roles including Master Advaith.

The Penguin Movie success majorly goes to Screenplay, Direction and Cinematography. The Character narration and gripping screenplay made the movie to next level. Penguin Movie being a suspense thriller there is a huge intensity in mother role. The Director Eashvar Karthic done 100% Justice to the Movie.

Kharthik Phalani’s Cinematography is amazing it’s next level everyone surely feel that they are watching a Hollywood movie. Production values are high that they believed in the director and the output, which is came really good. Santhosh Narayanan Music and Back round Score is really well.

Keerthi Suresh’s Penguin Movie: Being a Suspense Thriller A must watch Movie…which resembles It’s all about Mothers Love. 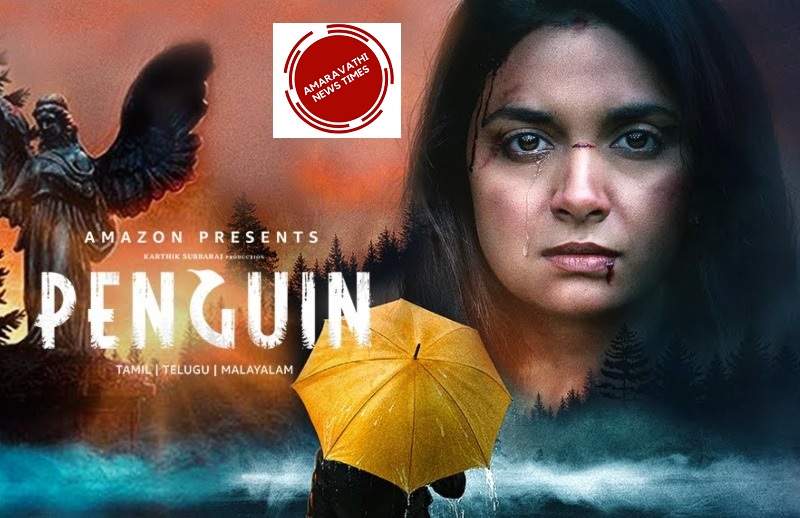 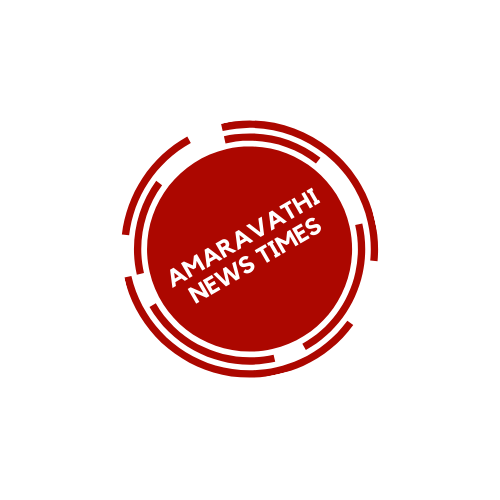